The Out of Print Collection: The Reef by Edith Wharton

My newest Out of Print title, The Reef by Edith Wharton.

Coming to the shop on June 1st at 10am CST:
The Reef by Edith Wharton
If you know me at all, you probably know that Edith Wharton has long been a favorite of mine. This book, one of her overlooked titles and exceedingly hard to find at bookstores, is incredible  – perhaps my favorite by her (although it’s so hard to choose a favorite, and I’m always going back and forth between a few).
The Reef was published in 1912. Its themes of sexual betrayal and physical/emotional separation parallel the events of Wharton’s own life at the time – her marriage with Teddy Wharton was falling apart as he struggled with mental disorders as well as feelings of jealousy at his wife’s literary success and popularity; Teddy engaged in several extramarital affairs, which ultimately resulted in their divorce in 1913.
Wharton, too, was guilty of adultery – she had a passionate affair with Morton Fullerton, which acted as her “sexual awakening” after a loveless, disastrous marriage with Teddy.
In light of this novel being published during the time of the dissolution of her marriage, the female protagonists in The Reef, Anna and Sophy, are thought to represent the two sides of Wharton herself: Anna as the repressed and Sophy as the awakened.
The novel was not met with praise: In a review published in the New York Sun on November 23, 1912, the book was described as “a bitter, disheartening, sordid story.” However, the novel is expertly written and deeply evocative; it captures the psychological turmoil that comes with sexual betrayal, and the characters truly come alive on the page.
From the back:
“I want our life to be like a house with all the windows lit…”
George Darrow is still in love with Anna Leath, with whom he was romantically involved as a young man. Their previous relationship met with an unexpected end, and she married someone else. But many years have gone by, and Anna has been widowed. Now is the chance to rekindle the love they both felt – and still feel. But how will their past experiences hinder their ability to pursue each other?
The Reef is a philosophical work that explores the emotional turmoil associated with casual sexual betrayal in the Victorian Era. As the title alludes, it is, in essence, the revelation of the hidden, metaphorical reefs present in the heart of all human relationships.
Published in 1912 during the dissolution of Wharton’s own marriage, this novel captures the sordid, disheartening spirit the author was living through. Though its public reception at the time was poor, its astute insight into the possibilities and limitations of human love cement it as one of Wharton’s masterpieces. Her command of her art is on full display in this gripping novel.
This exciting title is now available with beautiful cover art by Haleigh DeRocher, found exclusively at sweetsequels.com.

This title will be available on June 1st. 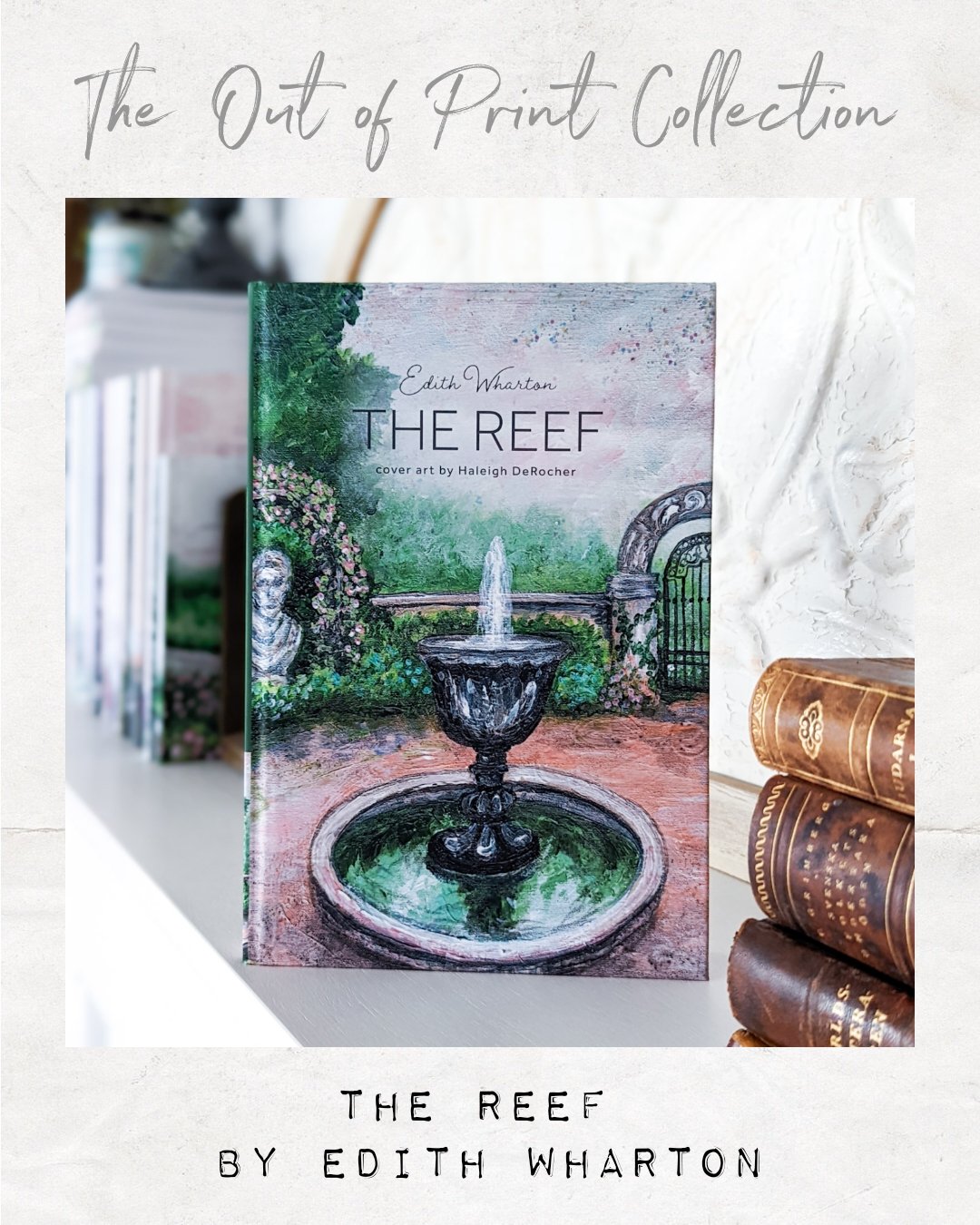 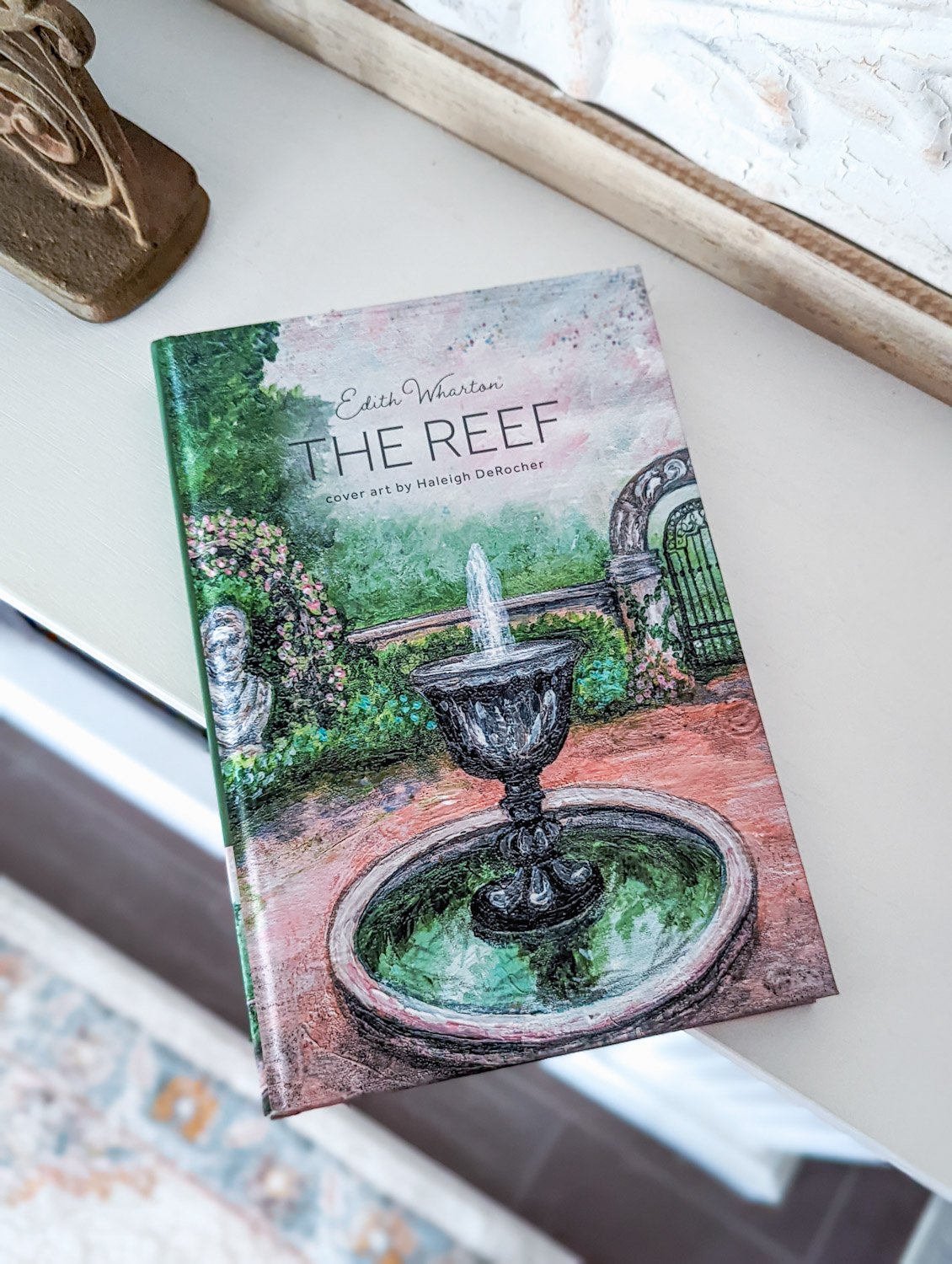