The Out of Print Collection: The Princess and the Goblin by George MacDonald

My newest Out of Print title, The Princess and the Goblin by George MacDonald.

George MacDonald was a huge inspiration for one of my favorite authors, CS Lewis. In fact, CS Lewis even featured George MacDonald as a character in his short novel The Great Divorce. It is for this reason that I ventured into the wide world of fantasy created by MacDonald. I love what I have found.

George MacDonald wrote The Princess and the Goblin in the 1860s. It was first published as a serial in the monthly magazine Good Words for the Young, beginning November 1870. GK Chesterton said that The Princess and the Goblin had “made a difference to [his] whole existence”, in showing “how near both the best and the worst things are to us from the first… and making all the ordinary staircases and doors and windows into magical things.” George MacDonald was a Scottish writer and a Christian minister. He wrote sermons and was a pioneer in the fantasy genre. His works inspired many great authors, including CS Lewis, JRR Tolkien, and Madeleine L’Engle. The Christian author Oswald Chambers wrote,  “it is a striking indication of the trend and shallowness of the modern reading public that George MacDonald’s books have been so neglected.” Though many of the authors he influenced have remained wildly popular today, George himself has begun to fade out of popularity.

I am excited to offer The Princess and the Goblin in my Out of Print Collection.

Princess Irene lives in a lonely castle in a wild mountain range. She and her friend Curdie must outwit the threatening goblins who live in the caves beneath her home. With moral overtones and Christian themes, this story deals frankly with themes of love, virtue, and spiritual growth.

The Princess and the Goblin was one of the most highly acclaimed and beloved Victorian fairy tales. George MacDonald inspired many writers with his works of fantasy and theology, including CS Lewis and JRR Tolkien. Oswald Chambers wrote, “it is a striking indication of the trend and shallowness of the modern reading public that George MacDonald’s books have been so neglected.” Unfortunately, the book is no longer commonly printed for bookstores. This exciting title is now available with beautiful cover art by Haleigh DeRocher, found exclusively at sweetsequels.com.

This title will be available on October 1st. 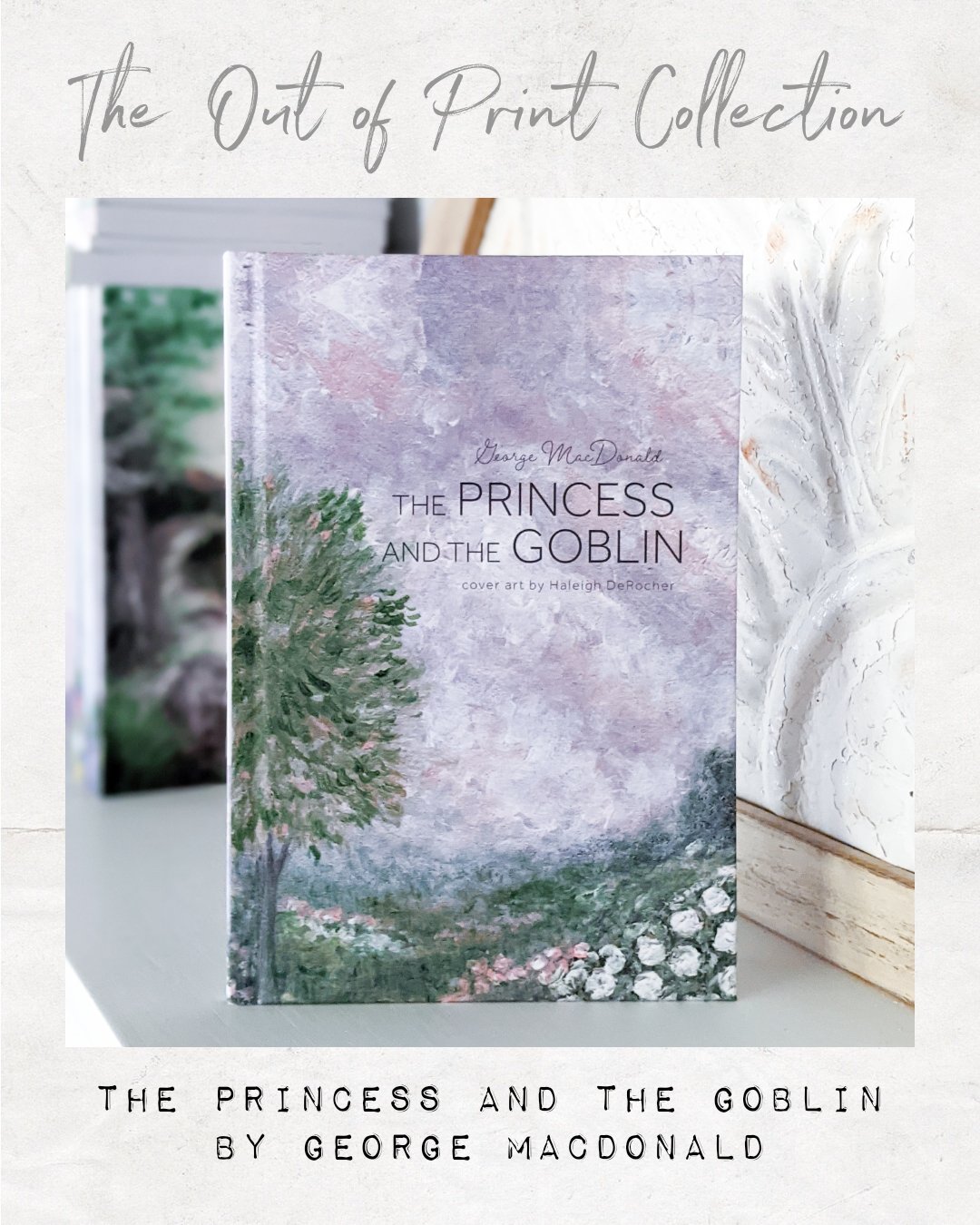 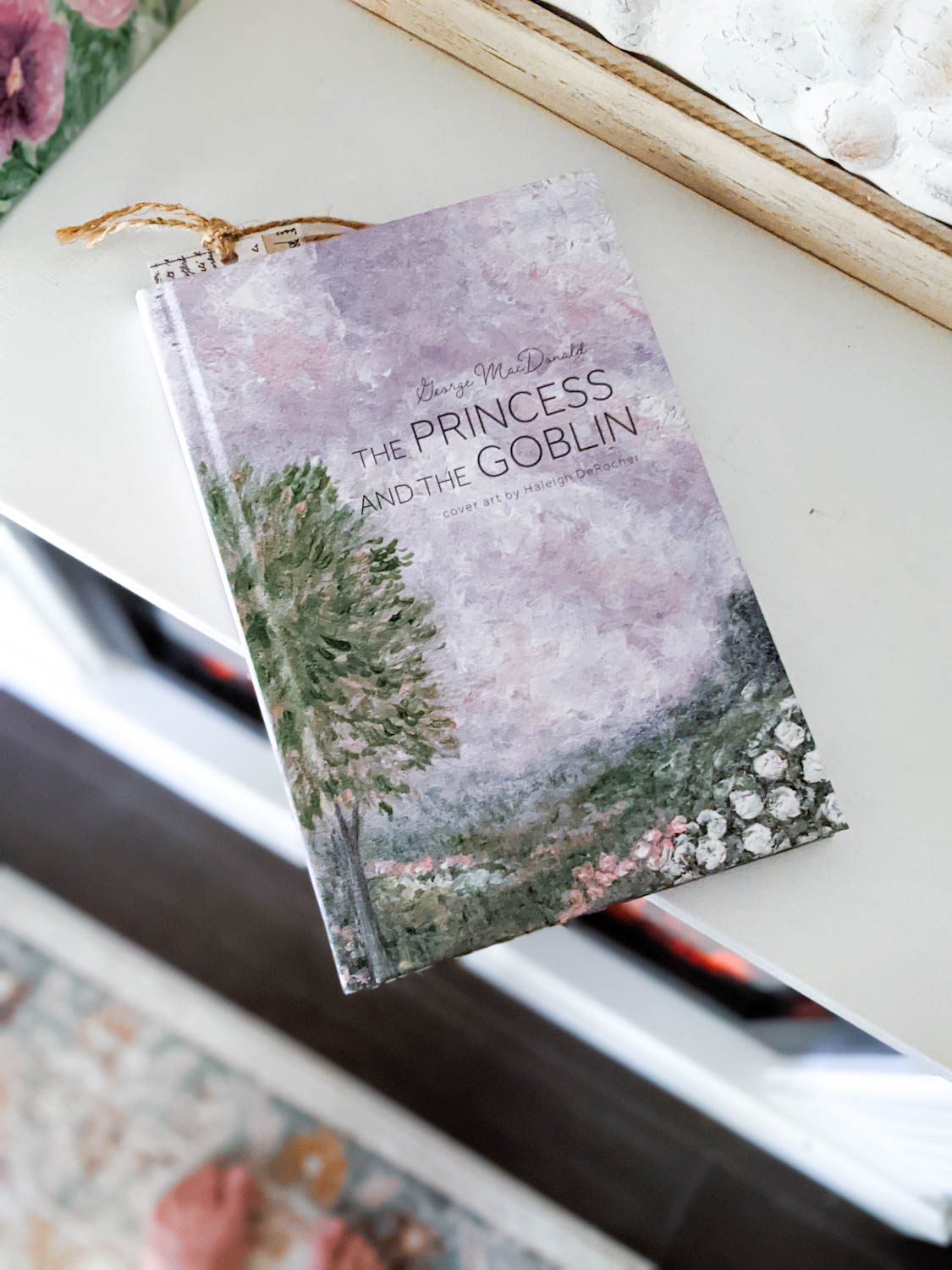