The Out of Print Collection: The Lost World by Arthur Conan Doyle

My newest Out of Print title, The Lost World by Arthur Conan Doyle.

Most of us know Arthur Conan Doyle by way of his famous detective, Sherlock Holmes. Did you know that he also wrote adventure stories? Including this one about DINOSAURS 🙂

Arthur Conan Doyle wrote The Lost World in 1911. By this time, he had already published eighteen novels, almost seventy short stories, and a wide array of plays, essays, articles, and other writings. He rose to massive fame with the creation of his famous detective, Sherlock Holmes, in the late 1880s. He had grown tired and rather resentful of this arrogant detective, however, so he set out on a new adventure of discovery with a new genre and a new arrogant protagonist – Professor Challenger. Inspired by Percy Harrison Fawcett‘s expedition to the Huanchaca Plateau in Bolivia, Conan Doyle strove to make his story as realistic and factual as would permit within its adventurous and romantic plot.  The Lost World is the first in a series of fantasy-adventure novels. While the book achieved widespread success at the time, in modern day it is overshadowed by the more popular Sherlock Holmes series.

“He breaks away as I did from the life he knows, and ventures forth into the wonderful mystic twilight land where lie the great adventures and the great rewards…”

Could dinosaurs still roam the earth? This is the question that four Englishman set out to discover as they venture into a “prehistoric” plateau in the South American jungle. While on their adventure, they are forced to rely on cunning and intellect to escape from the fantastic beasts they encounter…

Written in 1912 after eighteen novels and smashing success with Sherlock Holmes, Arthur Conan Doyle ventured into his own unknown territory with this fantasy-adventure novel. It experienced great success at the time, but in modern day has fallen in the shadow of Doyle’s more popular detective series.

This title will be available on September 15th. 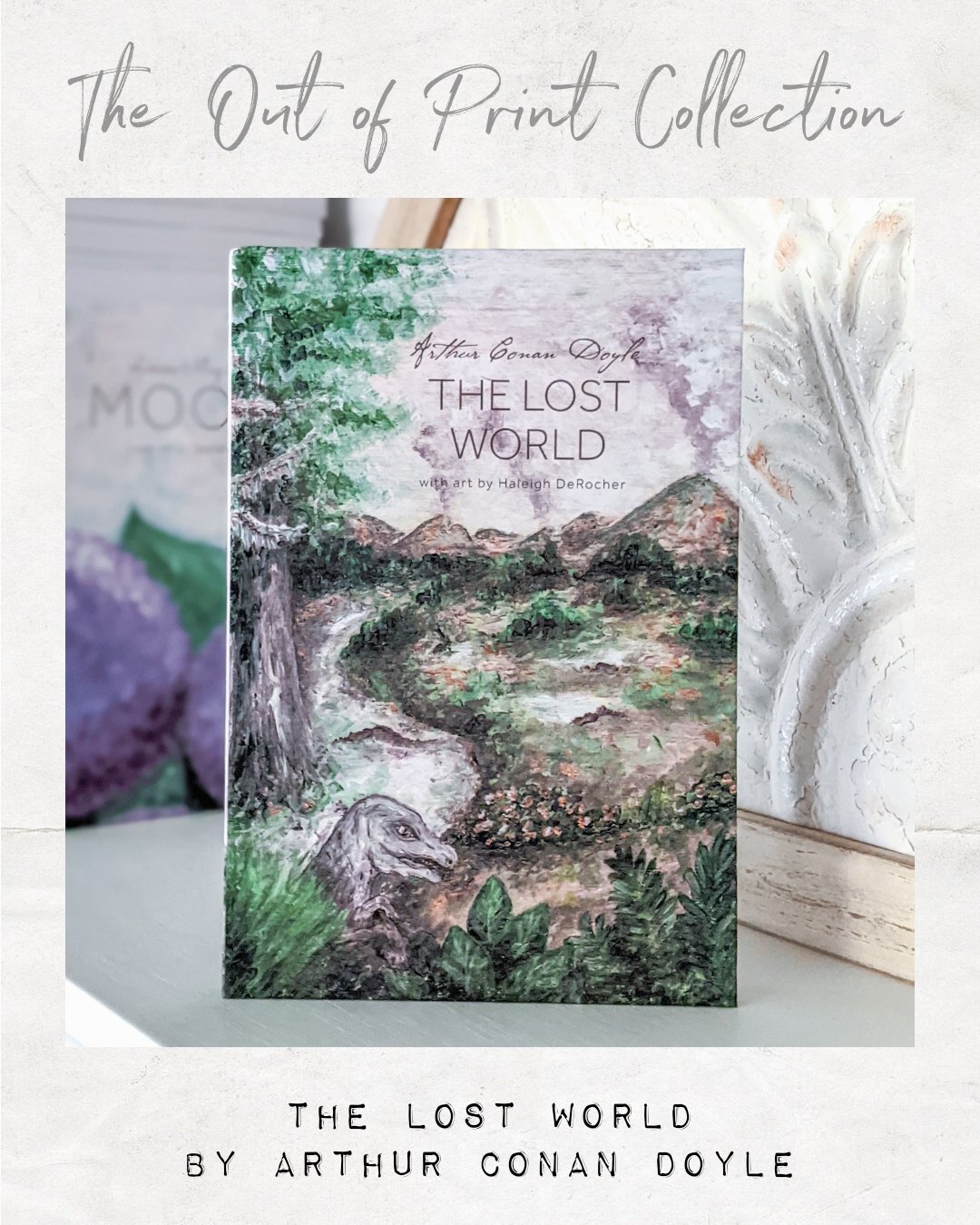 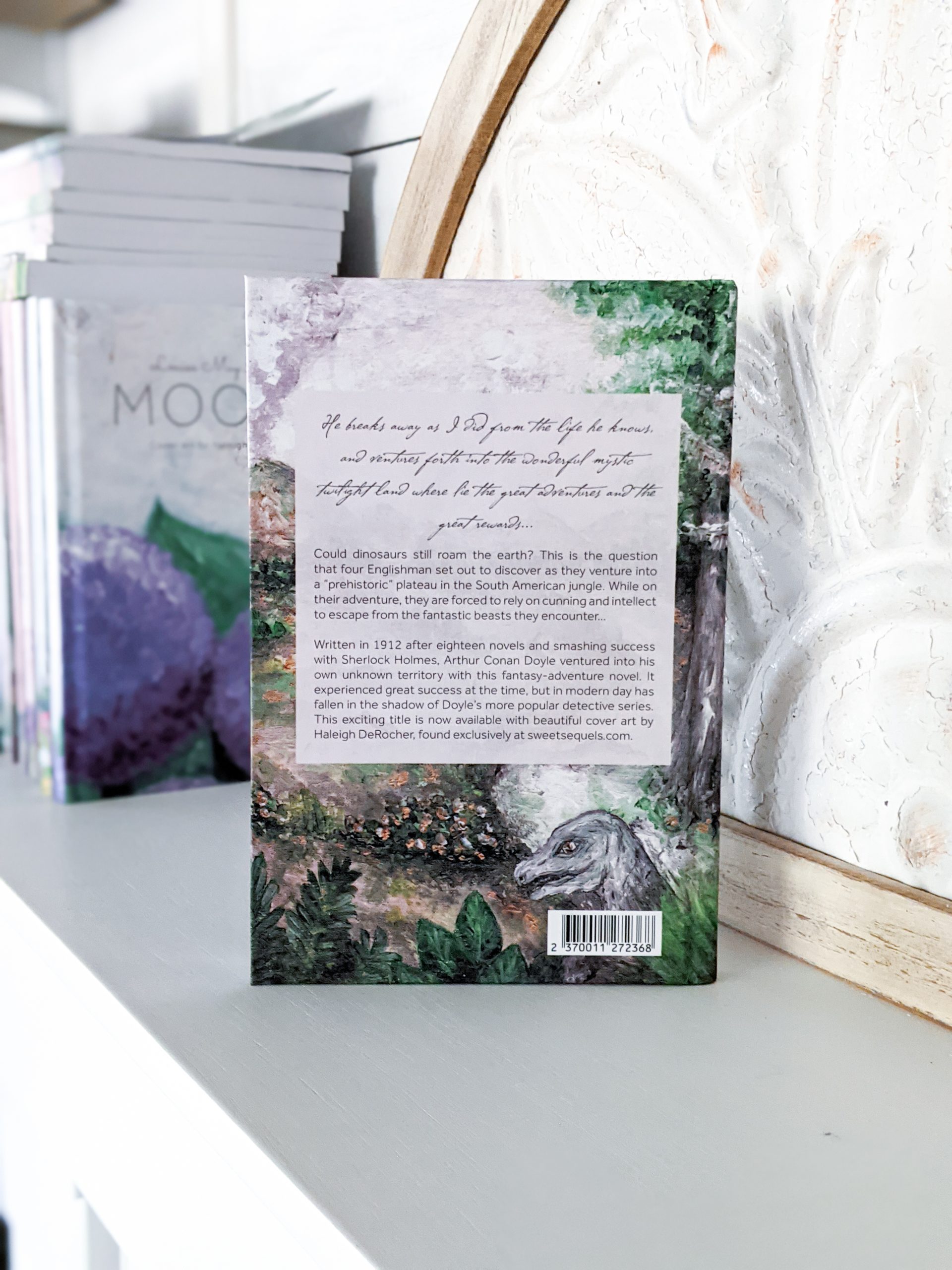