The Out of Print Collection: The Last Man by Mary Shelley

My newest Out of Print title, The Last Man by Mary Shelley.

Did you even know that Mary Shelley wrote books other than Frankenstein??! Honestly, I had never thought about it until I started digging around. It makes sense that the Queen of Horror would write a chilling tale about a deadly, worldwide pandemic….

Mary Shelley wrote The Last Man in 1826. It was harshly criticized at the time, and remained obscure until the 1960s, when scholarly interest revived the book. The Last Man was the one of the very first works of dystopian literature published, though some claim that since the novel excludes the political themes of totalitarianism and repression, it cannot be included in the dystopian genre. Nevertheless, it is a fascinating glimpse into one author’s vision of future times. It remains virtually unknown to the general public, overshadowed by Shelley’s most famous work, Frankenstein.  It’s so exciting to offer this out of print title to you all!

“Hear you not the rushing sound of the coming tempest? Do you not behold the clouds open, and destruction lurid and dire pour down on the blasted earth?”

It is the 21st century. The world has just been upended by a deadly pandemic. A prophetic manuscript has been found, detailing the story of the last man alive.

This fascinating novel was written by Mary Shelley in 1826, and is considered among the very first dystopian novels. In it, Shelley explores the machinations of politics and philosophies, as well as the pitfalls of human behavior – arrogance, selfishness, cruelty.

Harshly reviewed at the time and virtually unknown, The Last Man is a fascinating look at one author’s expectation of future times. This formerly out of print title is now available with beautiful cover art by Haleigh DeRocher, found exclusively at sweetsequels.com. 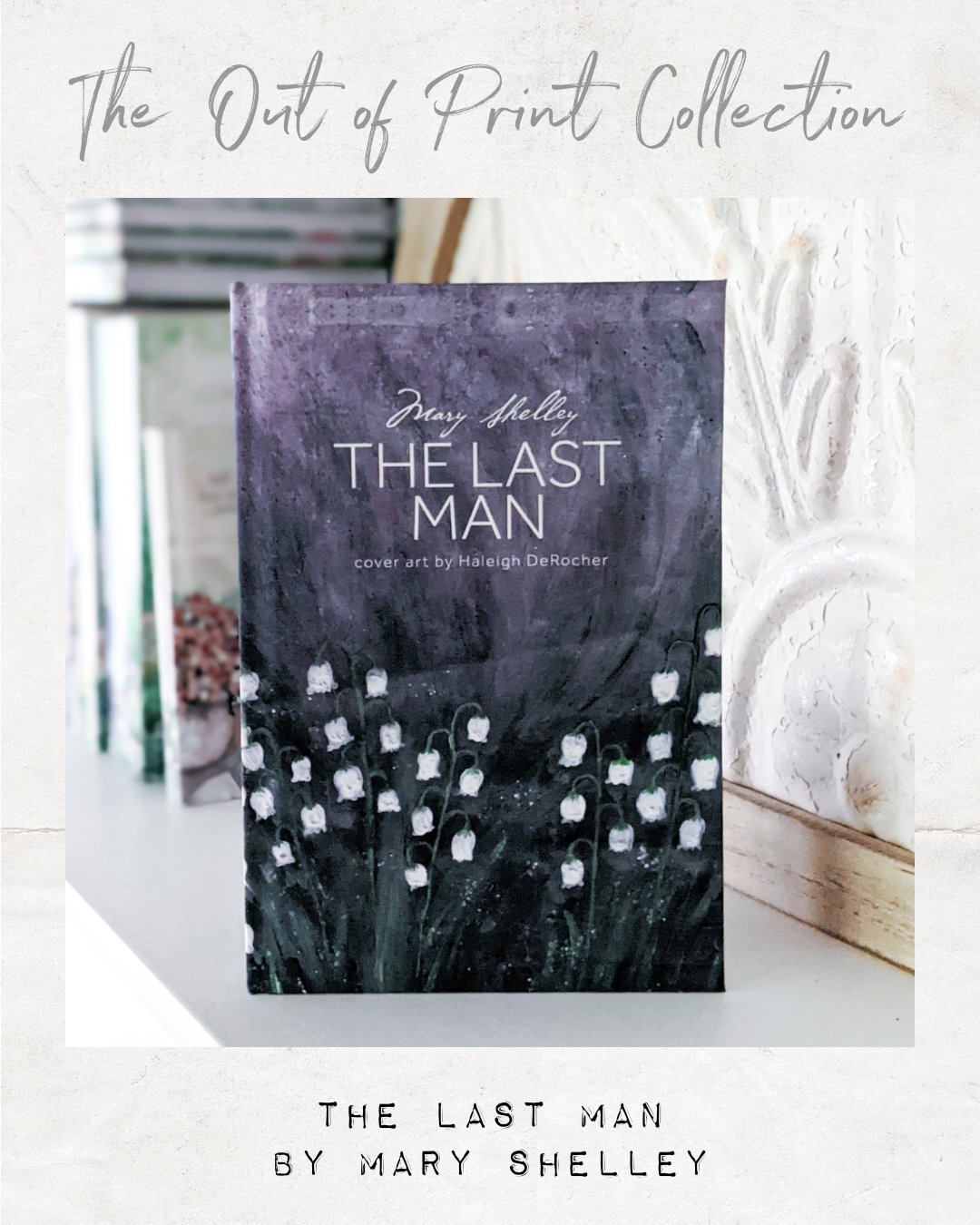 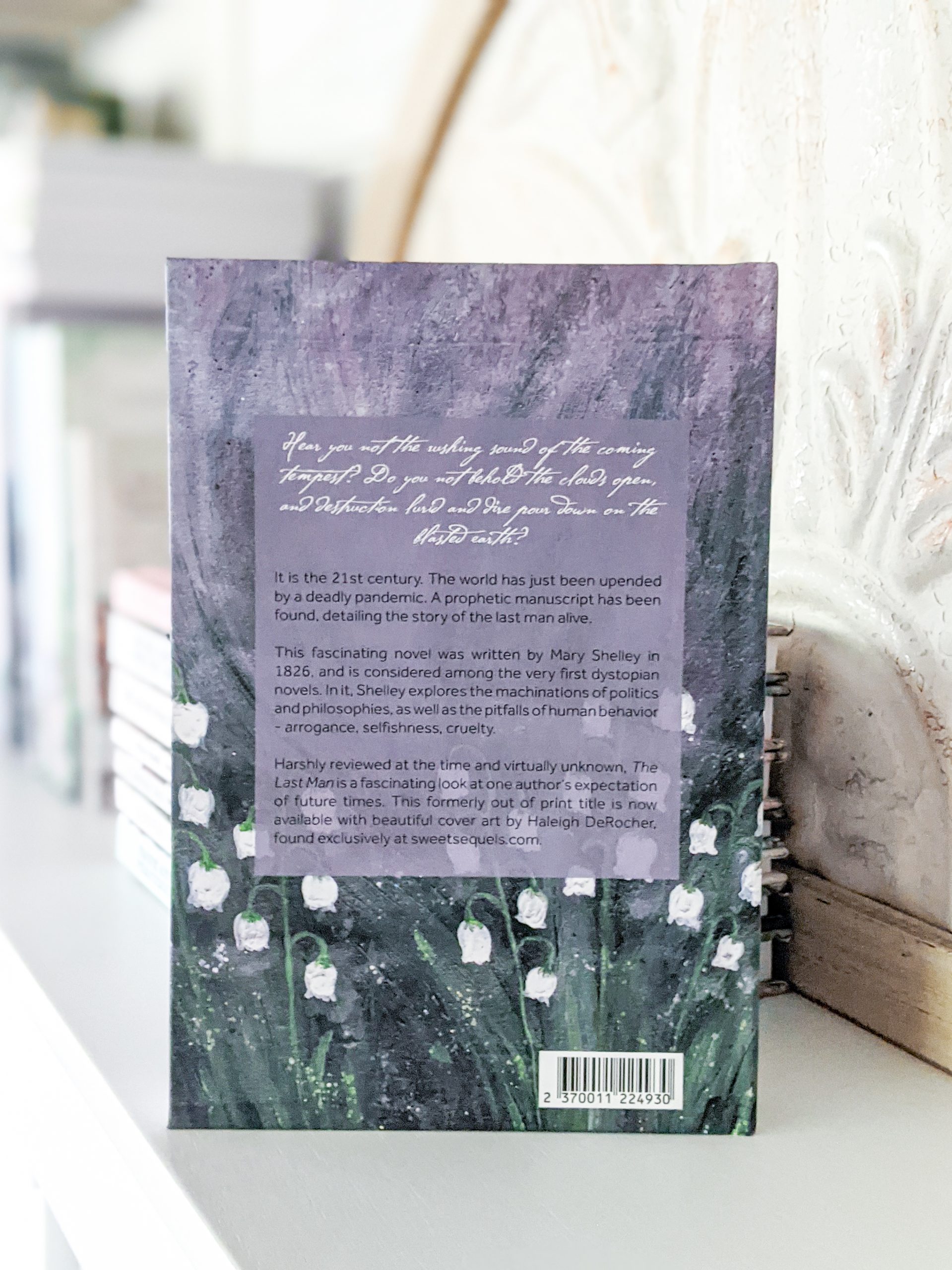