The Out of Print Collection: The Abbot’s Ghost by Louisa May Alcott

My newest Out of Print title, The Abbot’s Ghost by Louisa May Alcott.

Introducing my newest Out of Print book! What is more festive that a Christmas ghost story??? There’s just something about Victorian Yuletide with its ghosts and mysteries and intrigue that I cannot get enough of. It’s why I read A Christmas Carol every single year…but I digress.
Louisa May Alcott (November 29, 1832 – March 6, 1888) is one of the most famous authors of the American Gilded Age. Her childhood was shaped by her father’s interest in Transcendentalism and their close family relationships with Nathaniel Hawthorne, Ralph Waldo Emerson, Henry David Thoreau, and Henry Wadsworth Longfellow. Louisa’s upbringing as one of four sisters in Orchard House of Concord, Massachusetts played a huge part in her writing. She was also a suffragette, an early feminist, and an abolitionist.
Louisa May Alcott began to receive critical success for her writing in the 1860s. After serving as a nurse in the Civil War, she wrote an account of her time there in the memoir Hospital Sketches. This was her first successful published work. After this, in an attempt to raise money for her family, she began writing lurid, sensational stories under the pseudonym A.M. Barnard. While these stories did earn her money, she did not rise to popularity until the success of her semi-autobiographical novel Little Women, published in 1868, in which she described the domestic life of the March family, fashioned after herself and her three sisters. In the wake of her success with Little Women, Alcott never returned to her former writing style. Many of Alcott’s earlier thriller novels are no longer published and remain relatively unknown.
I am excited to offer The Abbot’s Ghost in my Out of Print Collection.
From the back:
“Human minds are more full of mysteries than any written book and more changeable than the cloud shapes in the air.”
It’s Christmastime. A group of family and friends gather together for a festive houseparty – but the festivities are interrupted by the appearance of a ghost.
This gothic ghost story is Victorian Yuletide at its finest. Filled with emotion and intrigue,  it encourages the values of Christmastime: Forgiveness, Hope, Charity, and Togetherness. Louisa May Alcott wrote this novella under the pseudonym A.M. Barnard in 1867.
This exciting title is now available with beautiful cover art by Haleigh DeRocher, found exclusively at sweetsequels.com.

This title will be available on November 1st. 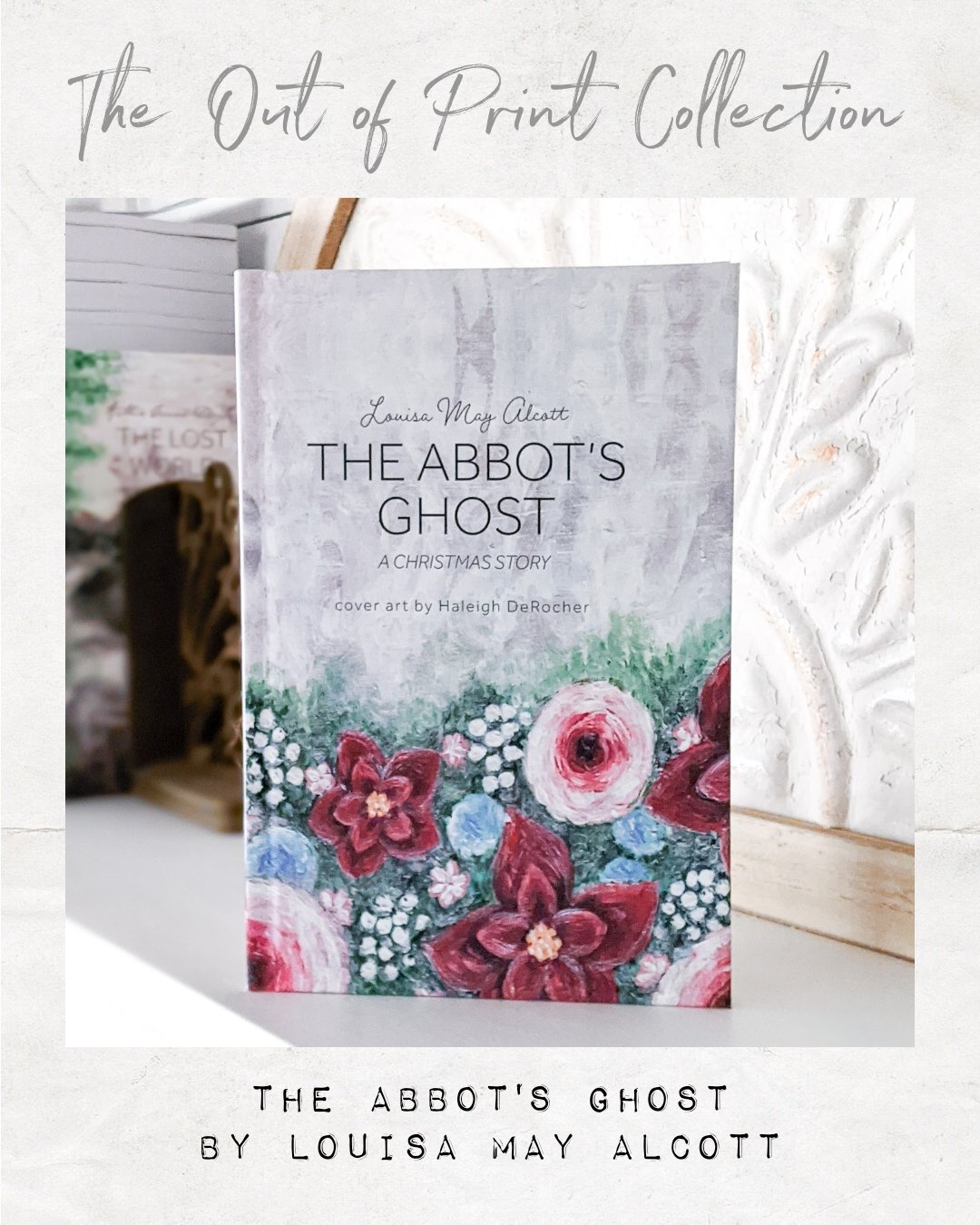 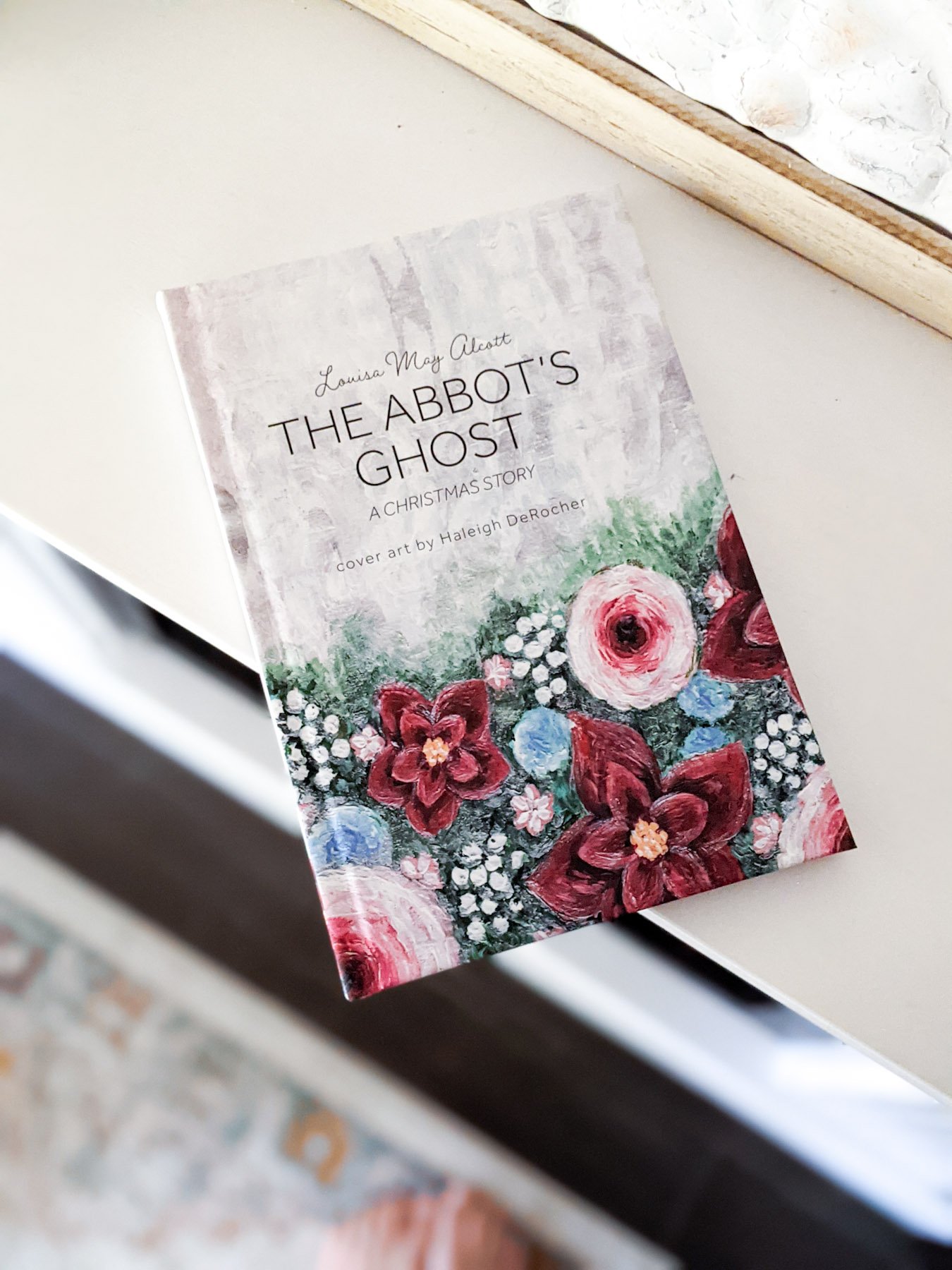 Haleigh had a baby! ***Please expect delayed shipping times (1-2 weeks) while the DeRocher family adjusts to life as a family of six. - 2/27/2021 Dismiss