The Out of Print Collection: Bunner Sisters by Edith Wharton

Now available in the shop is my newest Out of Print title, Bunner Sisters by Edith Wharton.

Edith Wharton wrote Bunner Sisters in 1892, but it was not published until 1916, when it appeared in the story collection Xingu and Other Stories. This novella was twice rejected by Scriber’s, Wharton’s publishers, because they found it to be grim and unsuitable for serial publication. Though it has the same grisly charm and profound character treatment as Wharton’s other works (especially akin to Ethan Frome and Summer), it has recently fallen out of favor and is no longer widely published.  It’s so exciting to offer this out of print title to you all!

“The Bunner sisters were proud of the neatness of their shop and content with its humble prosperity. It was not what they had once imagined it would be, but though it presented but a shrunken image of their earlier ambitions it enabled them to pay their rent and keep themselves alive and out of debt; and it was long since their hopes had soared higher…”

Rejected twice before being published in 1916, Bunner Sisters tells a grim tale of sisterly affection, ill-timed romance, and impoverished existence in the shabby side of Old New York.

Repudiated during its time and little known now, this poignant novella lacks none of the mastery with which Wharton treats her fiction. This formerly out of print title is now available with beautiful cover art by Haleigh DeRocher, found exclusively at sweetsequels.com.

Bunner Sisters is now available for pre-order in the shop. 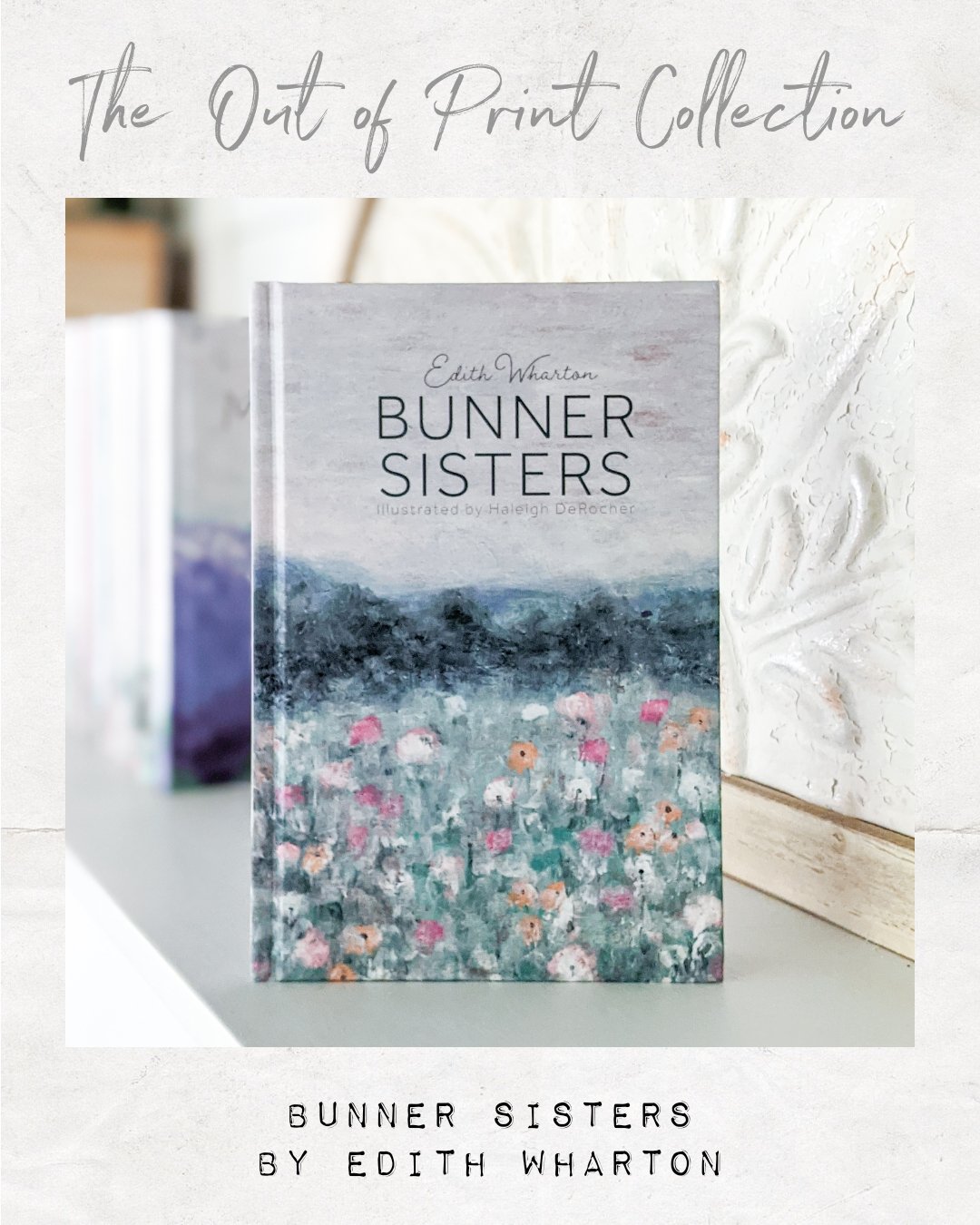 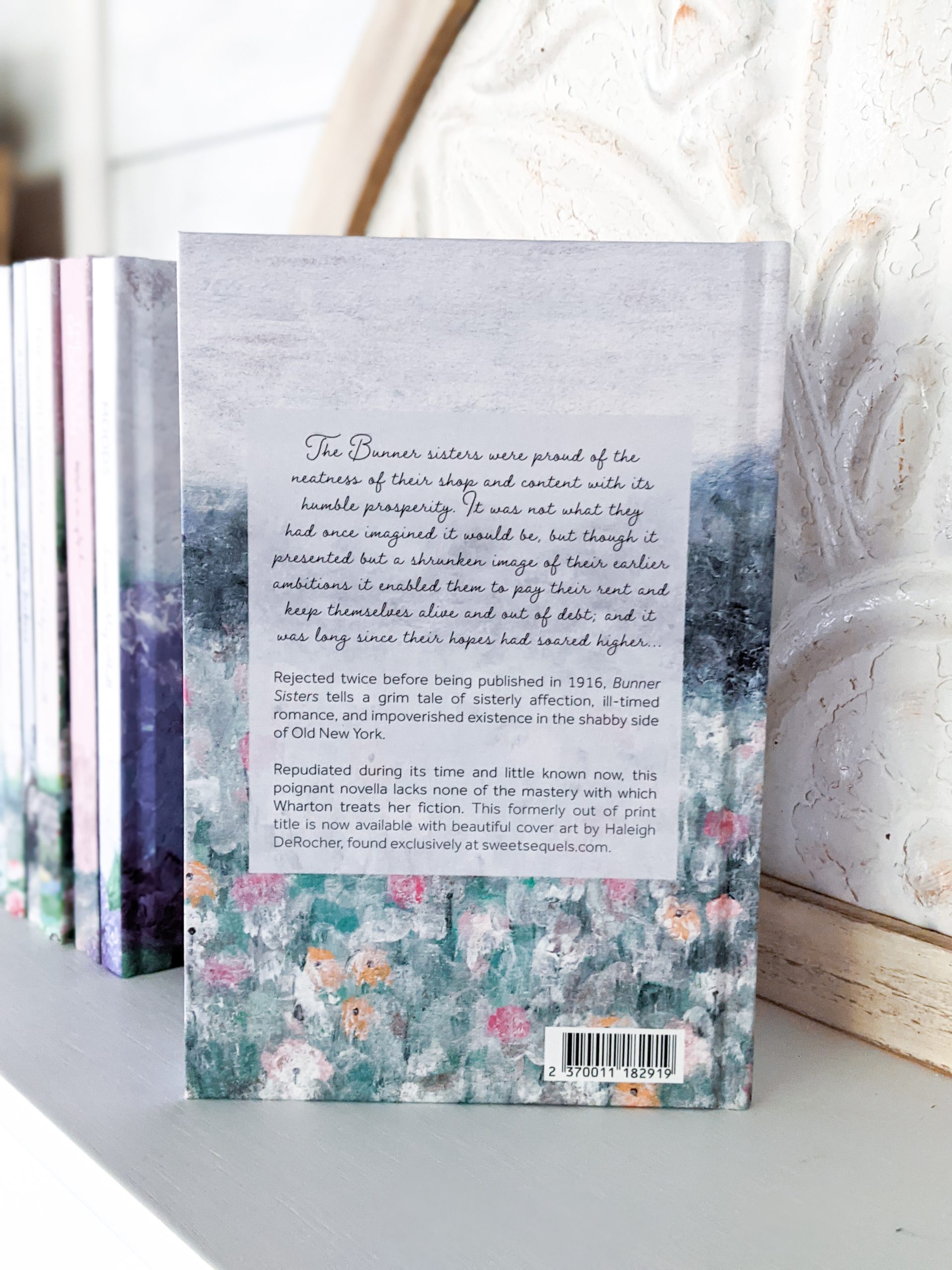