The Out of Print Collection: A Laodicean by Thomas Hardy

My newest Out of Print title, A Laodicean by Thomas Hardy.

Thomas Hardy wrote A Laodicean: A Novel of To-Day in 1881. It was first written for serial publication, and after the first couple of chapters were published, Hardy fell ill  – he reportedly thought he was on his deathbed. Doctors diagnosed him with “internal bleeding”, and instructed him to lay inclined on a surface with his feet at a level higher than his head. In this awkward position, he dictated the rest of A Laodicean to his wife. Regarded as inferior to his other works, many critics blame these less than ideal circumstances for its un-Hardylike feel. Some say that more than anything, Hardy was glad to be done with the book once the final chapters had been published. However, he recovered from his illness and went on to write several more novels, including some of his most highly acclaimed, The Mayor of Casterbridge, Tess of the d’Urbervilles, and Jude the Obscure.  It’s so exciting to offer this out of print title to you all!

“The light and the truth may be on the side of the dreamer: a far wider view than the wise ones have…”

The daughter of a wealthy railway magnate, Paula Power, has come into an inheritance  – the De Stancy Castle, a crumbling medieval structure in need of modernization. She finds herself increasingly attracted to the old world splendor of the decaying castle, but nevertheless hires a young architect from London to undertake its renovations. This young man falls in love with her, and she finds herself facing the choice between past and future, antique and modern, romantic or practical. The Laodicean of the title, Paula remains unsure  – and lukewarm  – until the end.

Thomas Hardy wrote this novel, first published as a serial, while ill and encumbered. The novel deviates from Hardy’s usual style in both feel and devices, and while not his most popular work it serves as a valuable insight into his own mindset in regards to politics, religion, and social progress. This formerly out of print title is now available with beautiful cover art by Haleigh DeRocher, found exclusively at sweetsequels.com.

This title will be available on July 1st at 10am cst. 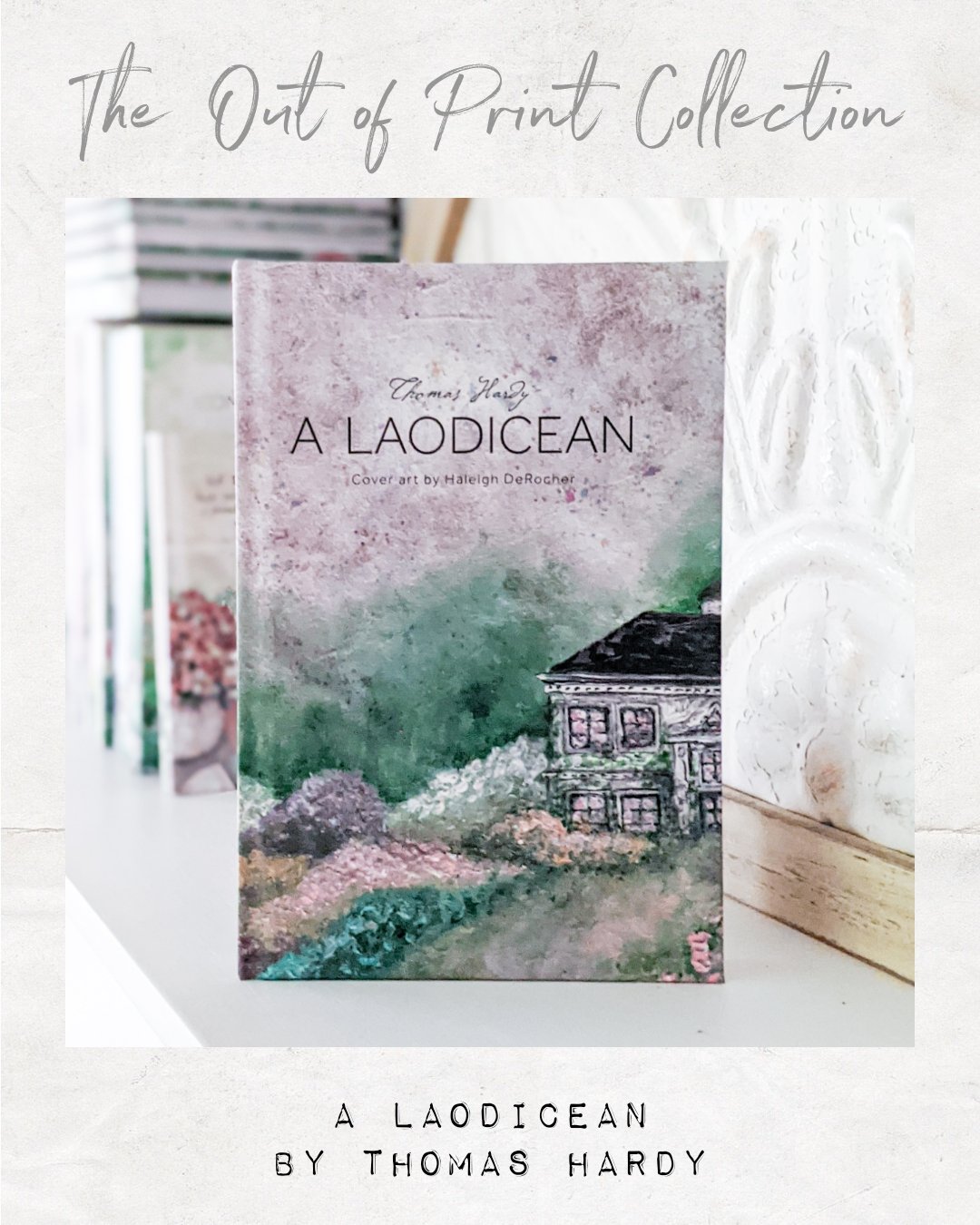 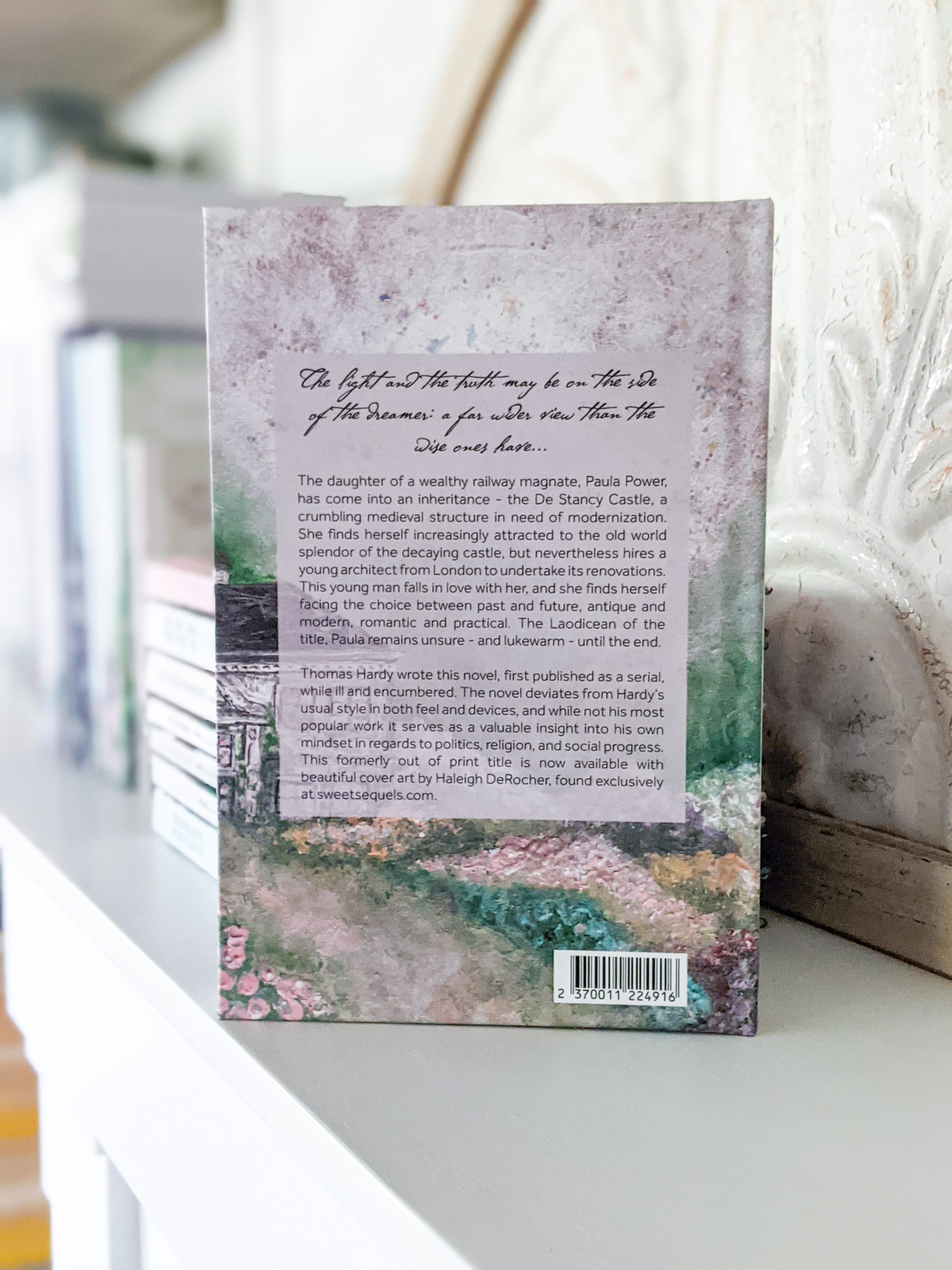