Did you know that this week (9/26-10/2) is Banned Books Week? The purpose of Banned Books Week is to highlight current and historical attempts in the US to censor books in schools and libraries. I’m taking it a slightly different route, though. Censorship has been prevalent all throughout history, and not just in the context of concerned American parents trying to keep inappropriate material out of their kid’s school library. Here is a list of classic books that have been the target of banning and burning attempts throughout the years:

1. Tess of the D’Urbervilles by Thomas Hardy

Tess was published in 1891. Immediately upon its publication it was the object of pointed objection and controversy. This book, unlike many of the books we talk about here in the US, was legitimately censored: it was banned by the British government under the Obscenity Publication Act of 1857. Many critics of the novel were outraged by the novel’s subtitle – A Pure Woman – claiming that because the novel dealt with a woman who had a child out of wedlock (she was raped) and then murdered her rapist, she couldn’t be a “pure” woman, and therefore the book was immoral. But the whole premise of the novel is that Tess is recreating herself apart from the horrible things that happened to her. She didn’t want to live the life that was forced upon her by virtue of being a poor woman with no power, at the complete mercy of the men in her life. Hardy was forward thinking with his treatment of women characters in his novels, and if anything this novel was an indictment of the restrictiveness of Victorian standards on women. In response to his critics, Hardy said: “A novel is an impression, not an argument.” This novel was meant to be the tragic portrait of an innocent woman who has been ill treated by life and her society, and is ruined because of it. Rather than banning the novel for obscenity, it should have been an excellent lesson for those who sought to make it disappear.

Isn’t it ironic…A book in which the dystopian government has banned books lands a spot on the Top Most Banned Books List? Brave New World has been the object of book banning attempts since it first appeared in 1931. It was officially banned by the Irish government the same year it was published, and in the United States it has been one of the most banned and/or challenged books of all time. One of the most frequently cited reasons is the dystopian society’s acceptance of promiscuous sex. So, here’s the thing: I can understand not wanting my young child to read this book (say middle school and younger). The book is definitely chock-full of inappropriate content. However, the purpose of this novel is not to celebrate or encourage the practice of promiscuity; it is, in fact, a direct indictment of and a warning about the dangers of hedonism and egoism. The citizens’ obsession with sex in the novel is written in a negative light. Therefore, it doesn’t make sense to ban it for promiscuity. Once my children are mature enough to handle this kind of content, I will have no problem letting them read this novel. My five year old isn’t going to read it, certainly…but honestly, rather this than some of the books they’re pushing on kids these days……but more on that later.

3. Lord of the Rings by JRR Tolkien

This epic trilogy has been banned and even BURNED for being satanic. Which is interesting…considering Tolkien was a devout Catholic. In fact, many readers find the Christian themes in Tolkien’s works to be obvious. If anything, I think banning/burning the works of Tolkien exhibits a lack of understanding for the fictional world of story, and a refusal to look beyond personal prejudices to gain a wider lens on humanity. Obviously, The Lord of the Rings is not satanic. It’s one of the most brilliant works of fiction of the 20th century, and it’s primary theme is the fight of Good against Evil. Those who think it deserves burning have no idea what they are doing.

4. Little Women by Louisa May Alcott

Though never banned outright, this novel has been frequently challenged and criticized since its first publication in 1868. Author Louisa May Alcott was a feminist and abolitionist. At the time this book was published, she received intense and widespread backlash over her portrayal of “radical” Jo March. Imagine. Jo March, a RADICAL. lol. Nowadays the book is challenged by modern feminists because the life of the four sisters is a positive portrayal of what is now considered patriarchal oppression. They are not nearly radical enough. It just goes to show how radically life has changed over the last hundred years, and how these attempts to prevent others from reading the books we don’t like is ridiculous.

Edith Wharton wrote Summer in 1917, and it was banned for promiscuity in even the local libraries of her home town (what happened to “support the locals”??!! Not a thing back then, I guess). Summer tells the coming-of-age story of Charity Royall, a poor young girl from “the wrong side of the tracks.” She ends up falling in love with someone she thought she could trust, and becomes pregnant out of wedlock. For the time, this was scandalous. But there are no graphic scenes, just transitory allusions to what is going on between the lovers. Furthermore, as with Tess and BNW, this novel doesn’t approve of or encourage the type of behavior that Charity engages in. Indeed, she is a tragic character, and the story is of her plight that no one would want to mirror. It is merely a story, an impression – not an argument for a certain set of mores. Nevertheless, this book was thought to be inappropriate for proper women, and Wharton received her fair share of criticism for it.

There are so many more classics that have been burned, banned, and challenged over the years. To Kill a Mockingbird, Gone With the Wind, 1984, The Call of the Wild, Alice in Wonderland, Grapes of Wrath, Of Mice and Men, Lord of the Flies, The Great Gatsby, The Adventures of Huckleberry Finn, Ethan Frome, The Scarlet Letter, A Wrinkle in Time, Moby Dick…I’ll stop there, though the list is endless. Many of these classics have been challenged due to inappropriate content. And what do you know, modern day banned and challenged books face the exact same criticism.

The problem with some of the books that are being banned in schools nowadays, in my opinion, is that depravity and salaciousness are positive themes in these books – these books seem to be setting forth a set of values to be encouraged and celebrated. We’re not just talking about a story with a tragic character in unfortunate circumstances anymore. Sexual deviance is being portrayed as a positive good. And it’s not just transitory allusions to sexual acts, ether – it’s explicit, graphic sex scenes, the likes of which I don’t even feel comfortable reading myself (let alone allowing a child to read it). If you look up “Top Challenged Books of the Last Decade” you will find an incredible number of books that I personally do not want anywhere near my children…Now, I’m not the one standing up and demanding that these books be removed from the shelves. But I sure as goodness won’t let my babies read steaming garbage like 50 Shades of Grey.

It’s dizzying, honestly, thinking about the current dynamics of censorship and book banning in the US. On the one hand, we have To Kill a Mockingbird being challenged because it has a “white savior” character and its use of racial slurs can be triggering for certain students, and on the other hand we have George by Alex Gino being challenged for featuring a transgender fourth grader as the main character. What is really happening in the US is a war of ideas – a clash of worldviews. Both sides seek to eliminate the other’s point of view, and each side correctly views books as a powerful tool for indoctrinating beliefs into the minds of our youth.

The questions to ask, I guess, are these: Is it ever okay to censor a book? What can the censorship of past books teach us? Do classics and modern books even belong in the same vicinity??? 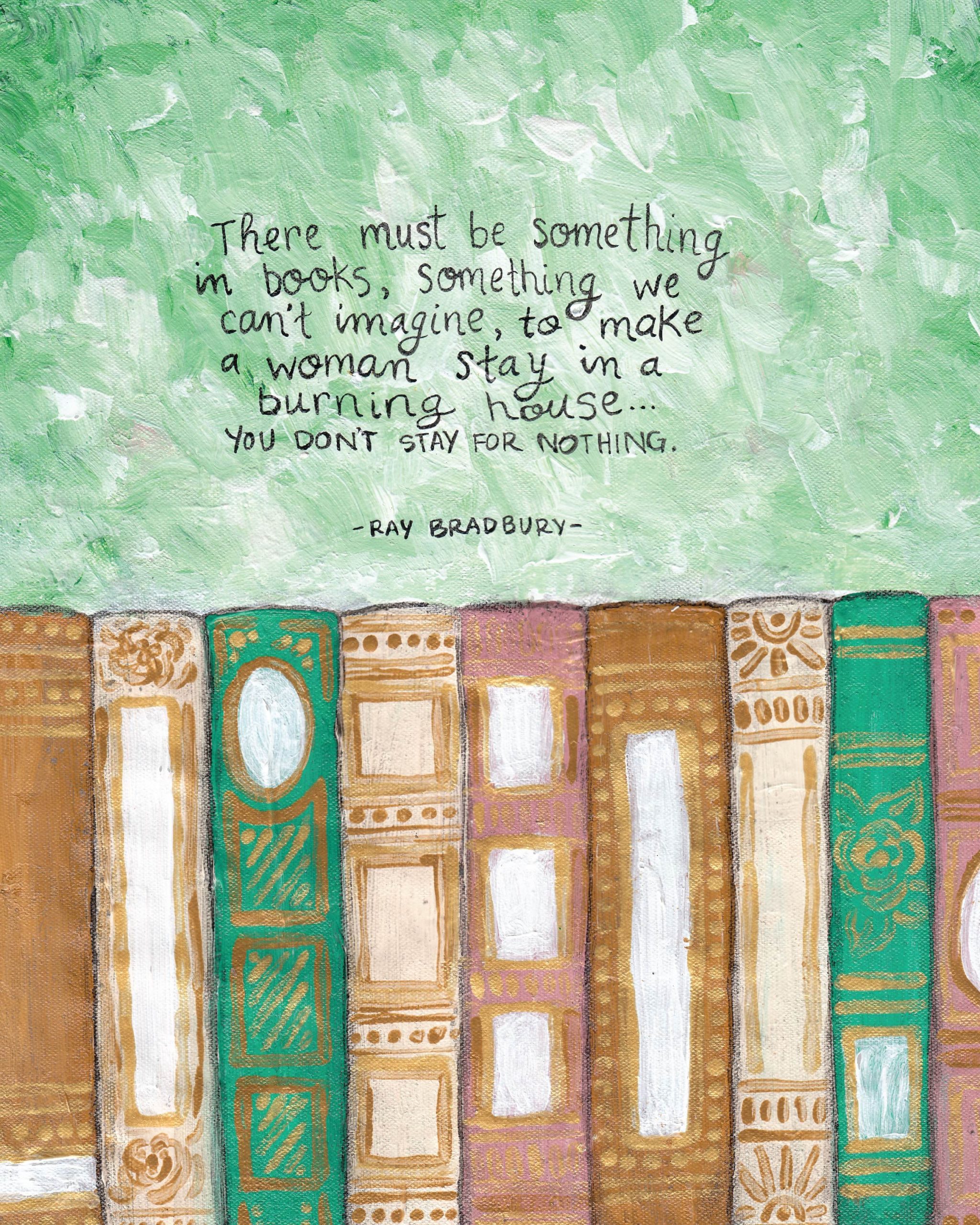 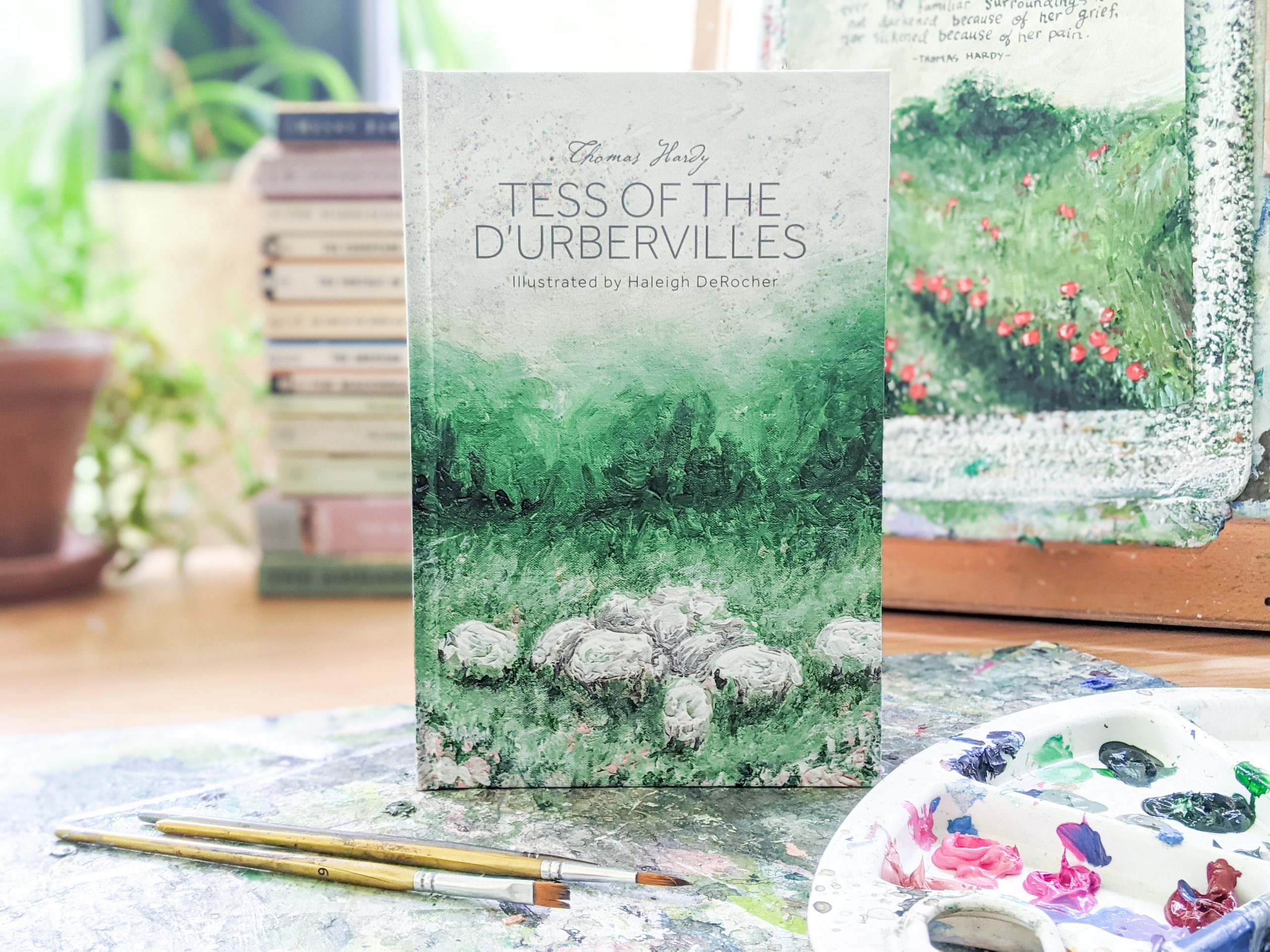 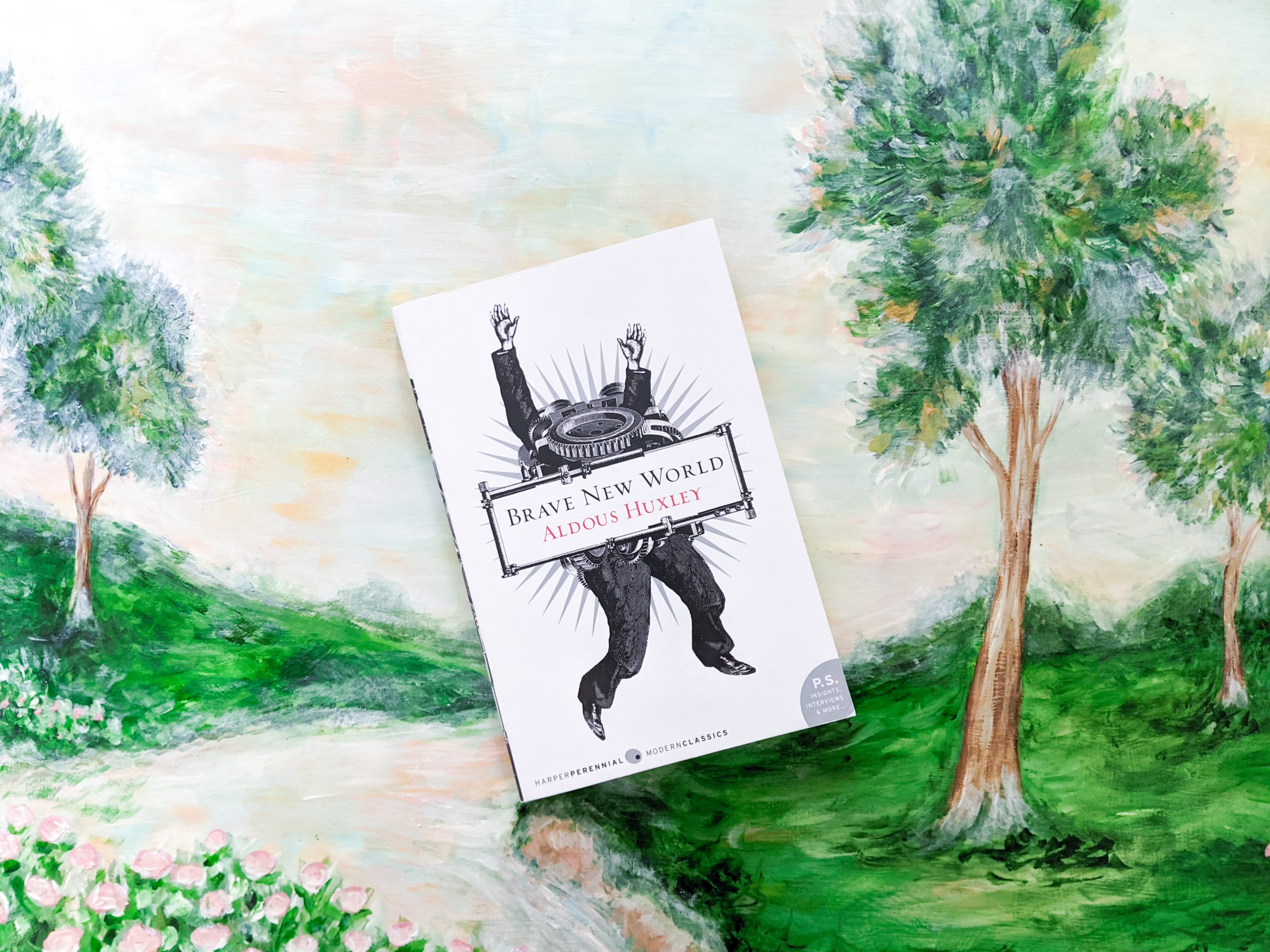 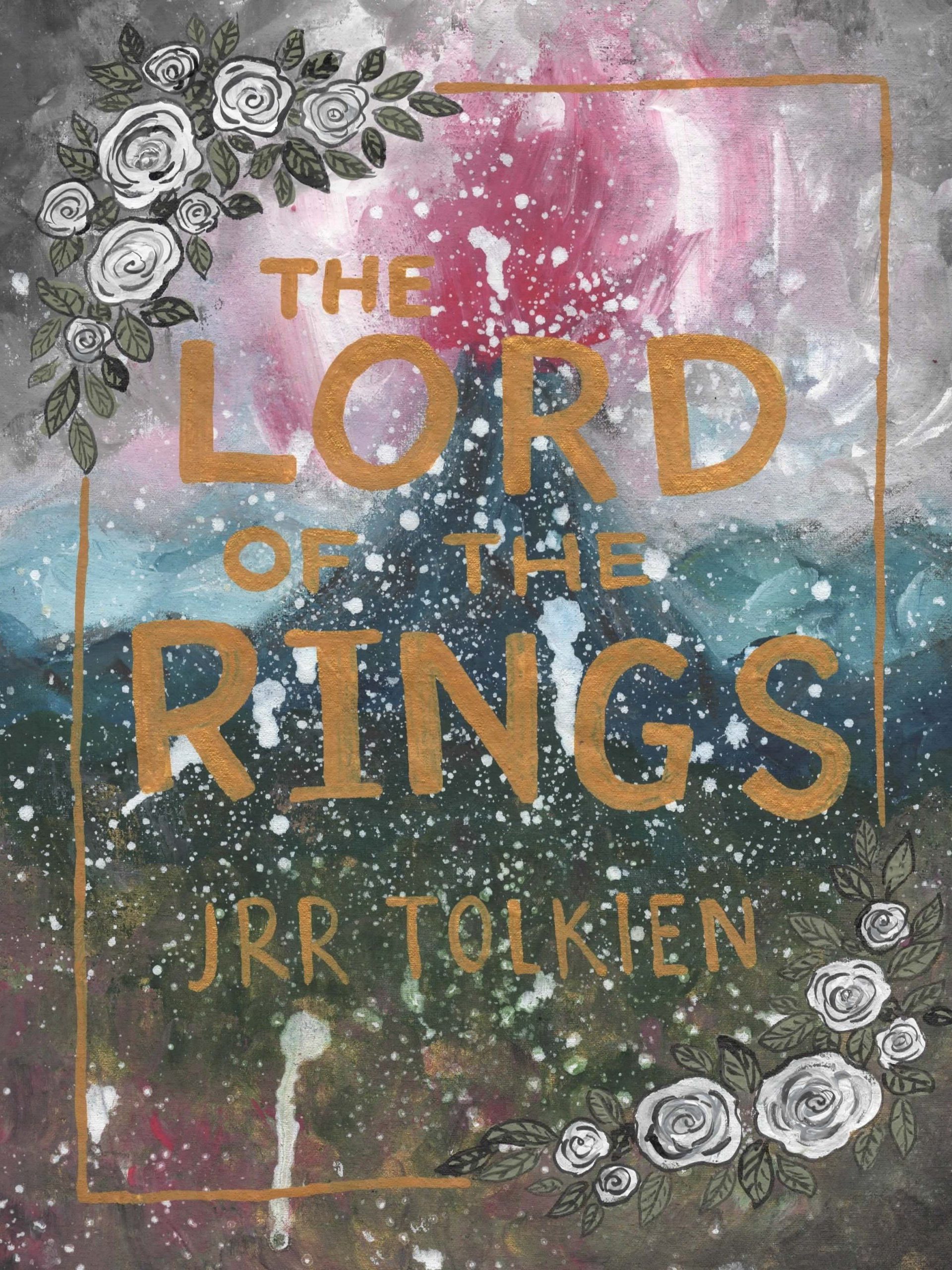 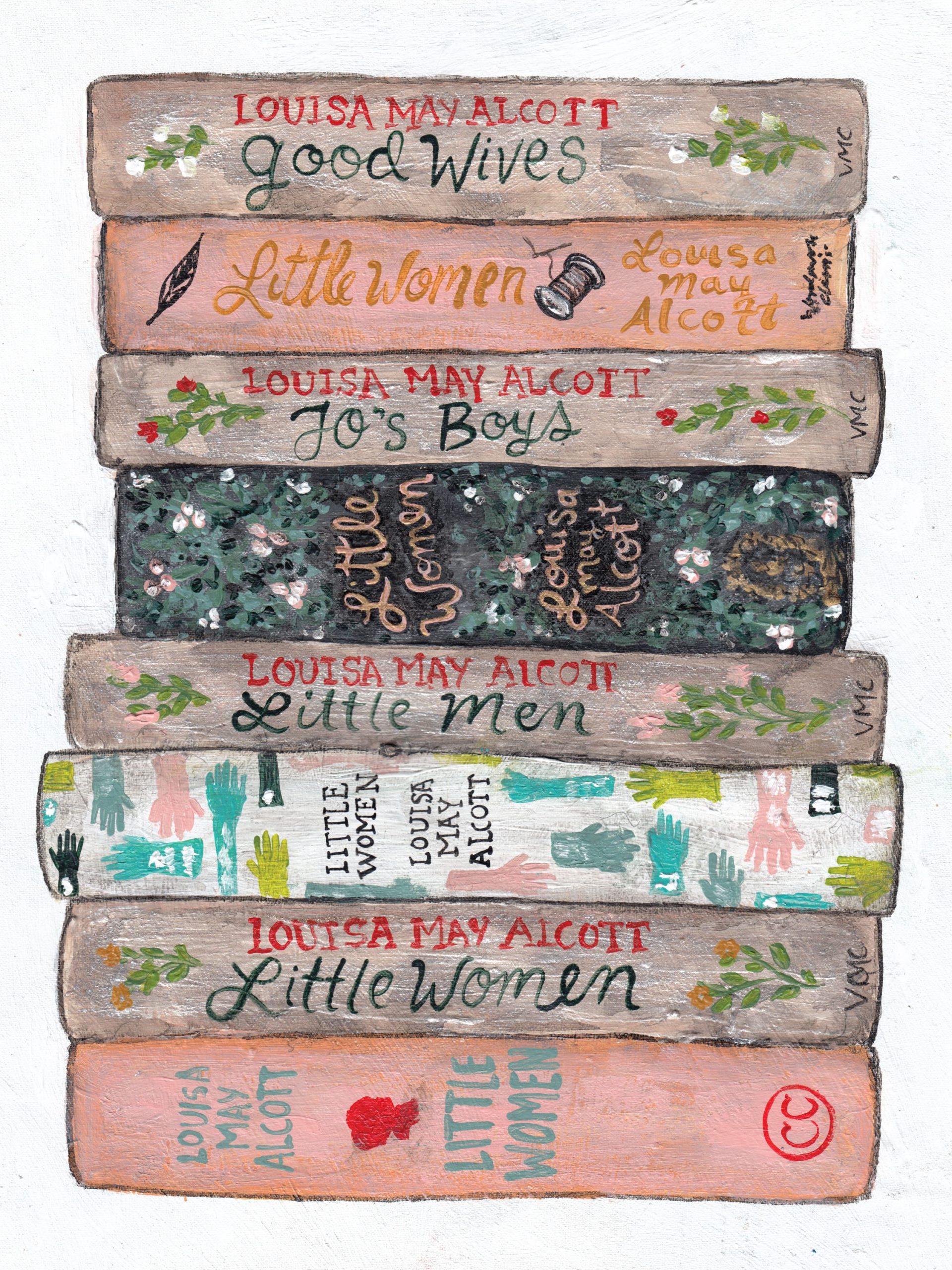 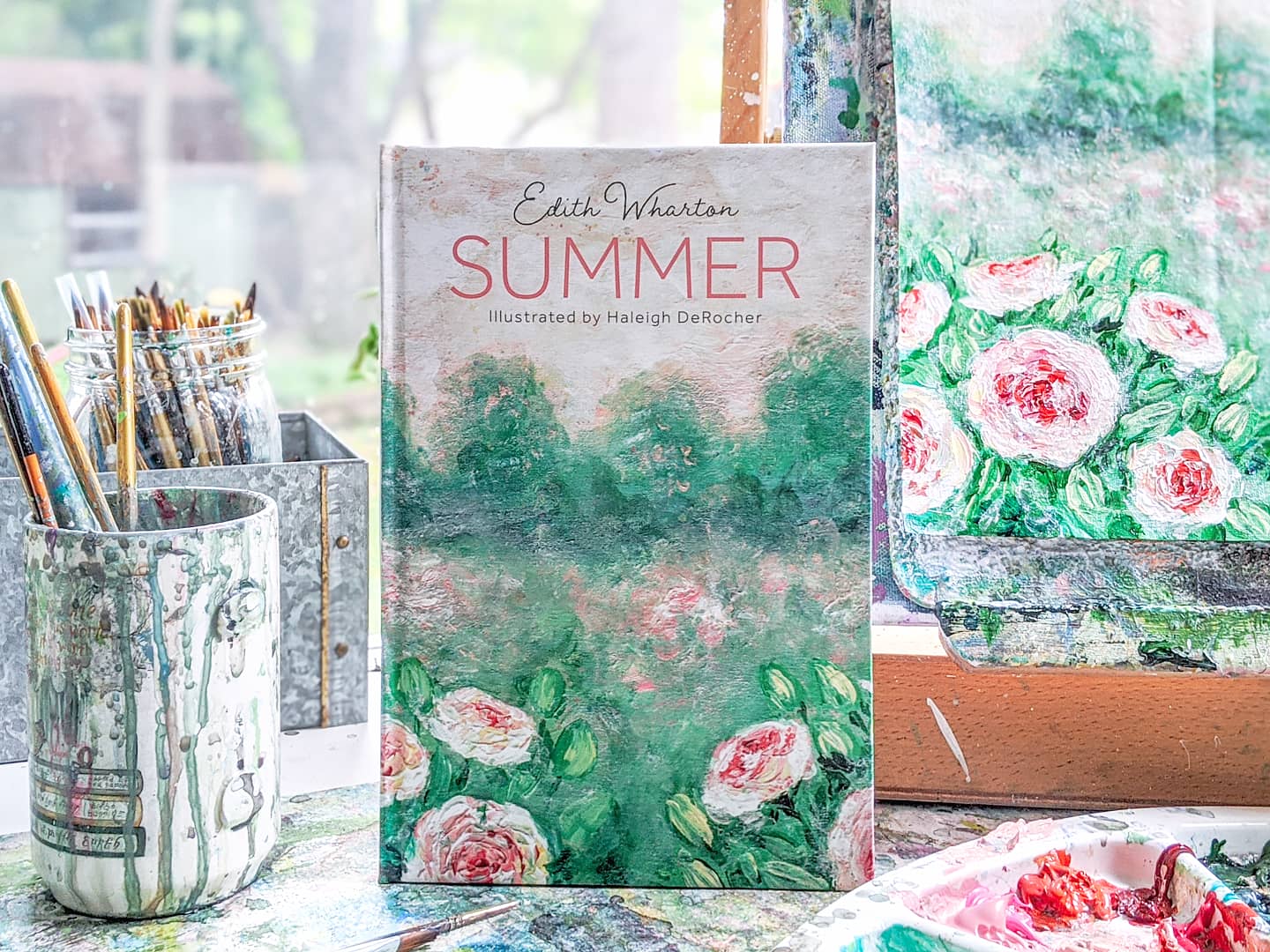