NEW BOOK: The Diary of an Old Soul by George MacDonald

The Diary of an Old Soul: Daily Devotional Poems by George MacDonald

Coming to the shop on Saturday, December 3rd at 10am cst

The Diary of an Old Soul is a book of daily devotional poems, one for each day of the year.  In these verses, which were at first simply MacDonald’s musings jotted down in his personal diary, the author wrestles with his understanding of God and the world around him. Through these musings, we see the hope of redemption and everlasting love: we see the promises of a Good Father. This devotional book, though written in the Victorian Age, has inspired and strengthened many Christians through the years. C.S Lewis was particularly fond of this book; he apparently sat down to read from it every night, and he famously borrowed from MacDonald his “living house” image, rewritten in the pages of Mere Christianity. The book also inspired famous Christian writers Elisabeth Elliot and John Eldredge.
.

“Let my soul talk to Thee in ordered words,
O King of kings, O Lord of only lords!
When I am thinking Thee within my heart
From the broken reflex be not far apart.
The troubled water, dim with upstirred soil
Makes not the image which it can yet spoil
Come nearer, Lord, and smooth the wrinkled coil.”

ABOUT GEORGE MACDONALD:
George MacDonald was a Victorian Scottish writer and a Christian minister. He wrote theological works and was a pioneer in the fantasy genre – though he always considered himself a poet first and foremost. His unorthodox views resulted in his expulsion from the pulpit relatively early in his life, at which point he pursued his writing career with fervor. He wrote sermons, essays, fantasy, and romance novels.
His works inspired many great authors: G.K. Chesterton (“[MacDonald is] one of the three or four greatest men of the 19th century”), W.H. Auden (“[MacDonald is] one of the most remarkable writers of the 19th century”), Oswald Chambers (“how I love that man!”), and most notably C.S. Lewis.
C.S. Lewis first read MacDonald’s book Phantastes when he was still an atheist, and was so inspired by that and consequent works that he cited MacDonald as a major reason for his conversion to Christianity. Lewis’s spiritual debt to MacDonald was so profound that he wrote an entire anthology of quotations by MacDonald, and included the writer as a character in his novel The Great Divorce. The Christian author Oswald Chambers wrote,  “it is a striking indication of the trend and shallowness of the modern reading public that George MacDonald’s books have been so neglected.”
Though many of the authors he influenced have remained wildly popular today, MacDonald himself remains relatively uncelebrated.
SHOP BOOKS 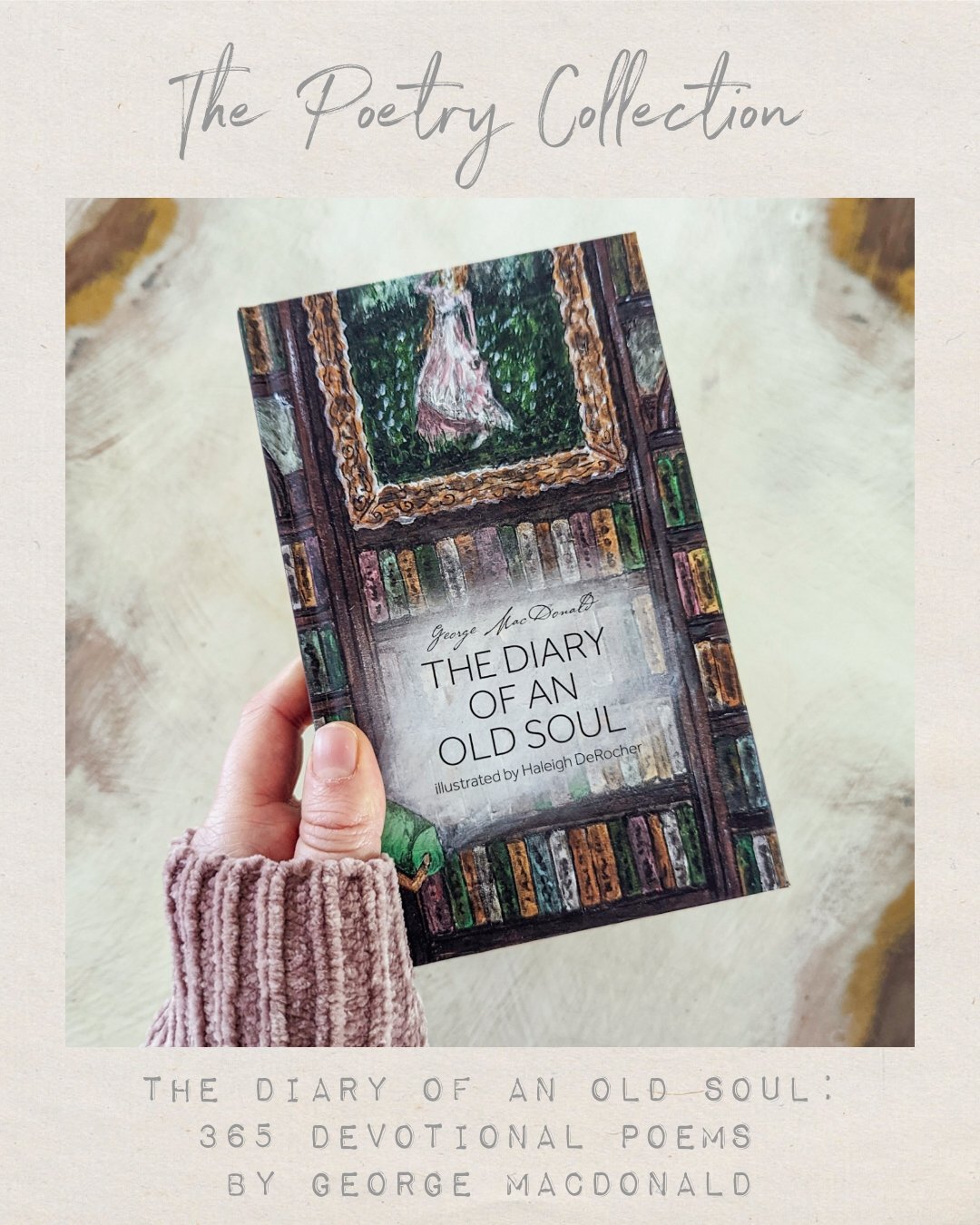 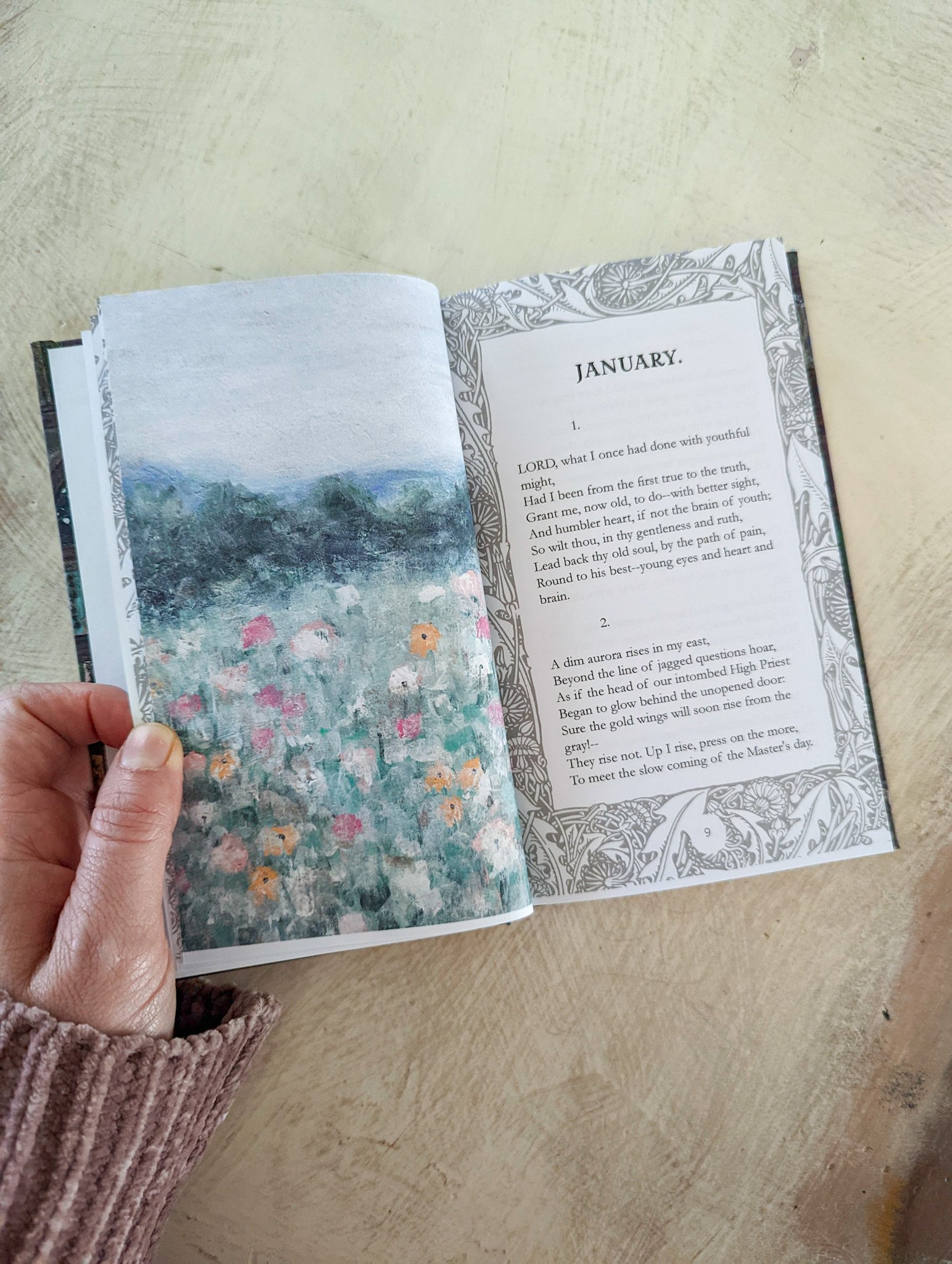 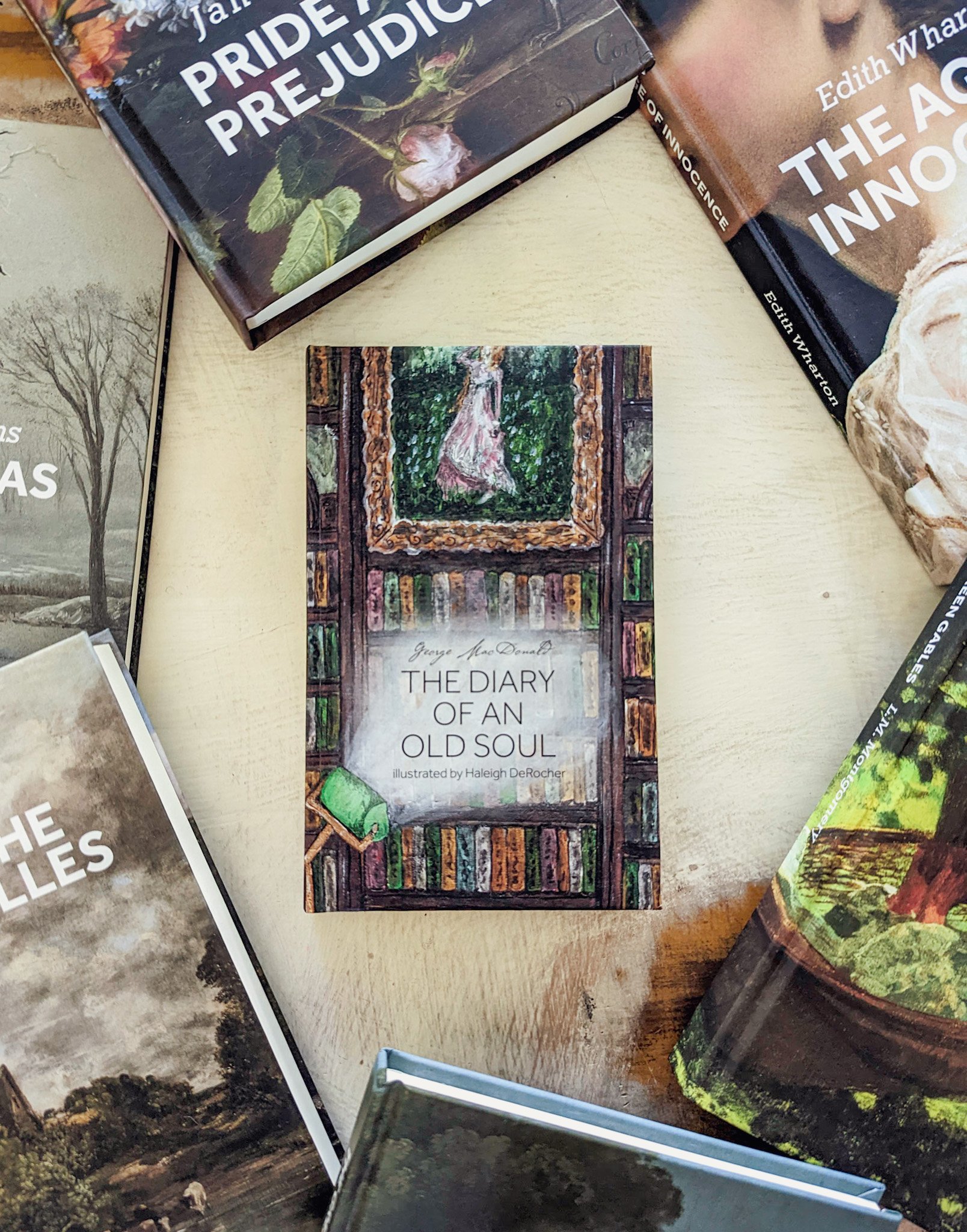