In my quest to read the books that inspired my favorite authors, I’ve come across a ton of valuable, older non-fiction. Thus was born my Non-Fiction Collection. The Non-Fiction Collection by Sweet Sequels is a collection of notable works of non-fiction published pre-1930s. Selection ranges from philosophical and religious works, to histories, biographies, and nature guides.
On August 1st I will be releasing TWO new books in the Non-Fiction collection, the first of which is:
Varied Types by GK Chesterton
Gilbert Keith Chesterton (May 29, 1874 – June 14, 1936) was a man of many faces. At face value, an author; but in the folds, a philosopher; a literary, art, and social critic; a Catholic theologian; a writer of mysteries; a historian; a debater; a poet; an apologist. He wrote around 80 books, several hundred poems, around 200 short stories, 4,000 essays, and several plays. He is often referred to as the “prince of paradox,” thanks to his propensity to take popular sayings, proverbs, and allegories and turn them on their heads.
G.K. Chesterton has influenced many great men in his life, notably J.R.R. Tolkien and C.S. Lewis. His greatest works include his Father Brown detective stories, novel The Man Who Was Thursday, and theological works Heretics and Orthodoxy.
Varied Types by G.K. Chesterton was published in 1908. The book features 20 essays, each focusing on a different historical or literary figure, ranging from Charlotte Bronte, Tolstoy, and Sir Walter Scott, to Byron, Pope, and Queen Victoria. The essays were originally published in a magazine as book reviews, but this little book achieves more. In fact, Chesterton used this “book review” guise as a vehicle for showing just how varied people can be – and how diversity of talent, personality, and perspective is possible, even in the search for fundamental truth. The book covers such topics as satire, simplicity, Puritanism, Paganism, property, religion, reason, imagination, and art.
Notable quotes:
“There is written, with all the authority of a human scripture, the eternal and essential truth that until we love a thing in all its ugliness we cannot make it beautiful.”
“Even the blackest of pessimistic artists enjoys his art. At the precise moment that he has written some shameless and terrible indictment of Creation, his one pang of joy in the achievement joins the universal chorus of gratitude, with the scent of the wild flower and the song of the bird.”
“There is nothing to which a man must give himself up with more faith and self-abandonment than to genuine laughter.”
“Every landscape or scrap of scenery has a soul: and that soul is a story.”
“The real distinction between the ethics of high art and the ethics of manufactured and didactic art lies in the simple fact that the bad fable has a moral, while the good fable is a moral.” 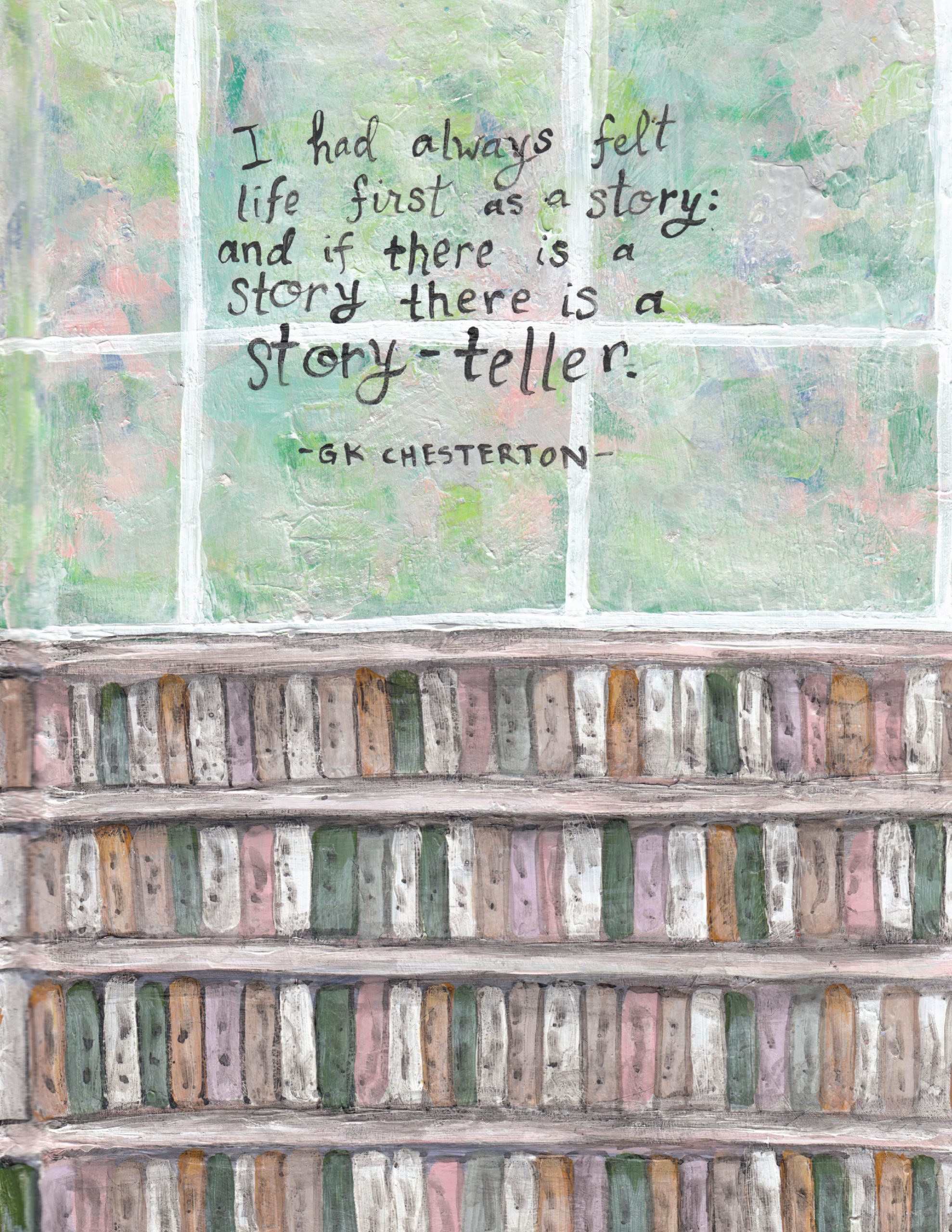