A New Book for the Non-Fiction Collection: Hospital Sketches by Louisa May Alcott

In my quest to read the books that inspired my favorite authors, I’ve come across a ton of valuable, older non-fiction. Thus was born my Non-Fiction Collection. The Non-Fiction Collection by Sweet Sequels is a collection of notable works of non-fiction published pre-1930s. Selection ranges from philosophical and religious works, to histories, biographies, and nature guides.
.
On September 24th I will be releasing a new book in the Non-Fiction collection:
.
Hospital Sketches by Louisa May Alcott
.
Louisa May Alcott always strikes me as a cozy, perfect-for-autumn type author. I’ve decided to release an exclusive edition of the book that put her on the literary map – Hospital Sketches.
Hospital Sketches was published in 1863. When the Civil War broke out, Louisa May Alcott, left at home with the other womenfolk, said: “As I can’t fight, I will content myself with working with those who can.” So she moved to Washington DC and began working as a nurse. During these months, she wrote home to her family in Concord about her experiences in the hospital. It’s these letters on which Hospital Sketches is based. Though slightly altered and fictionalized, the sketches are virtually authentic to Alcott’s experience. The pieces received great critical and popular acclaim, making Alcott an overnight success.
.
Alcott, who was a abolitionist and feminist, kickstarted her writing career in 1860 writing stories for a magazine called The Atlantic Monthly. Hospital Sketches was her first published work that brought her public acclaim. After this, in an effort to raise money for her family, she began writing thriller stories under a penname. These stories were inspired by the likes of Wilkie Collins and Mary Elizabeth Braddon: fiery and sensational, and – some would say – improper for the Victorian woman to write. In 1868, Alcott wrote and published the immediately successful Little Women, and soon after abandoned her thriller stories for more novels depicting domestic experience and personal relationships. Little Women was a semi-autobiographical account of her childhood in Concord, Massachusetts with her three sisters. She depicted herself in Jo, and the experiences of Meg, Beth, and Amy were similar to the experiences of Louisa’s sisters Anna, Elizabeth, and Abigail respectively. Many of Alcott’s earlier novels are no longer published and remain relatively unknown.
.
Notable quotes:
.
“As no two persons see the same thing with the same eyes, my view of hospital life must be taken through my glass, and held for what it is worth. Certainly, nothing was set down in malice, and to the serious-minded party who objected to a tone of levity in some portions of the Sketches, I can only say that it is a part of my religion to look well after the cheerfulnesses of life, and let the dismals shift for themselves; believing, with good Sir Thomas More, that it is wise to ‘be merrie in God.'”
.
“A hospital is a rough school, its lessons are both stern and salutary; and the humblest of pupils there in proportion to his faithfulness learns a deep faith in God and in himself.”
.
“A good fit of illness proves the value of health; real danger tries one’s mettle; and self-service sweeten character.”

This title will be available on September 24th. 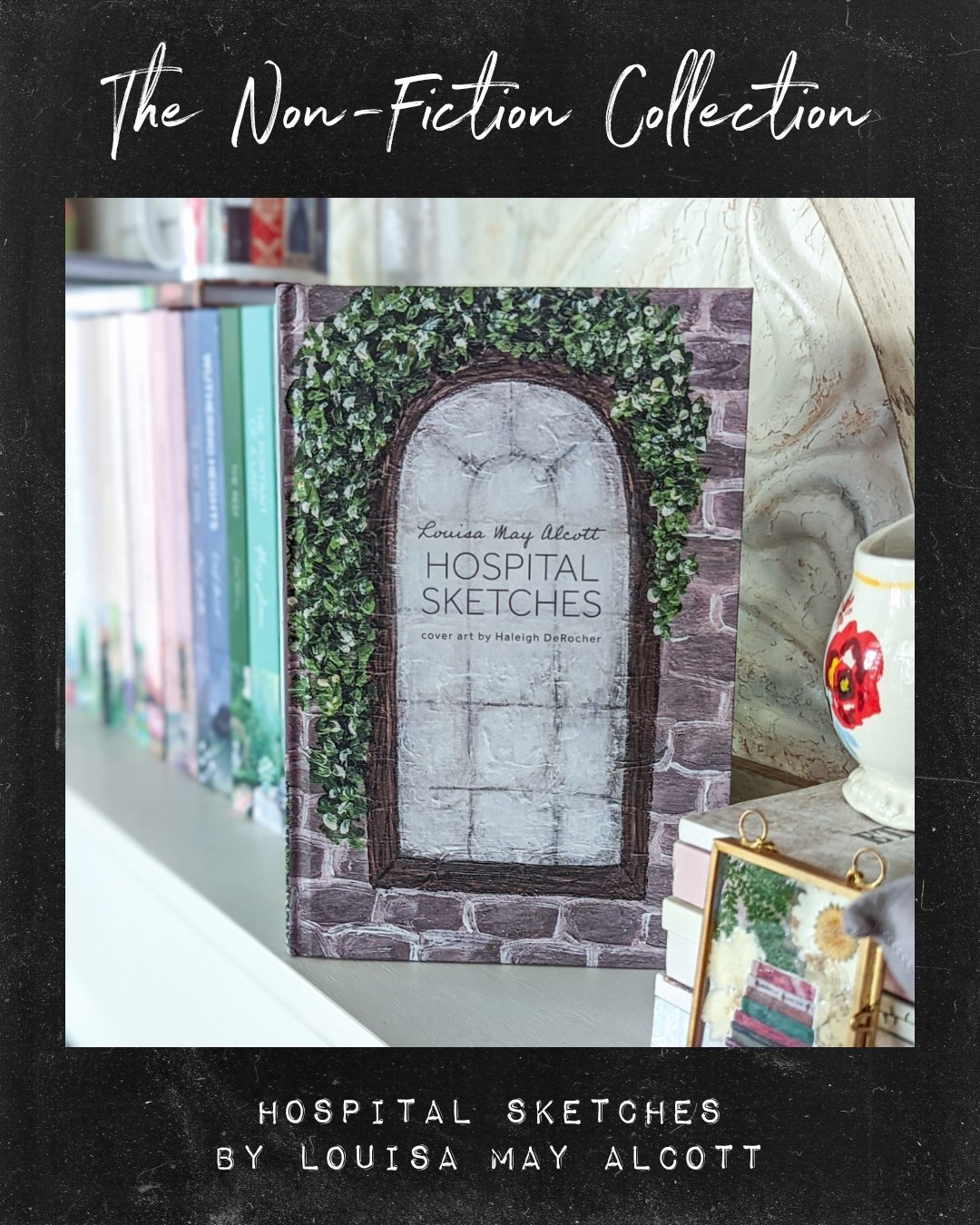 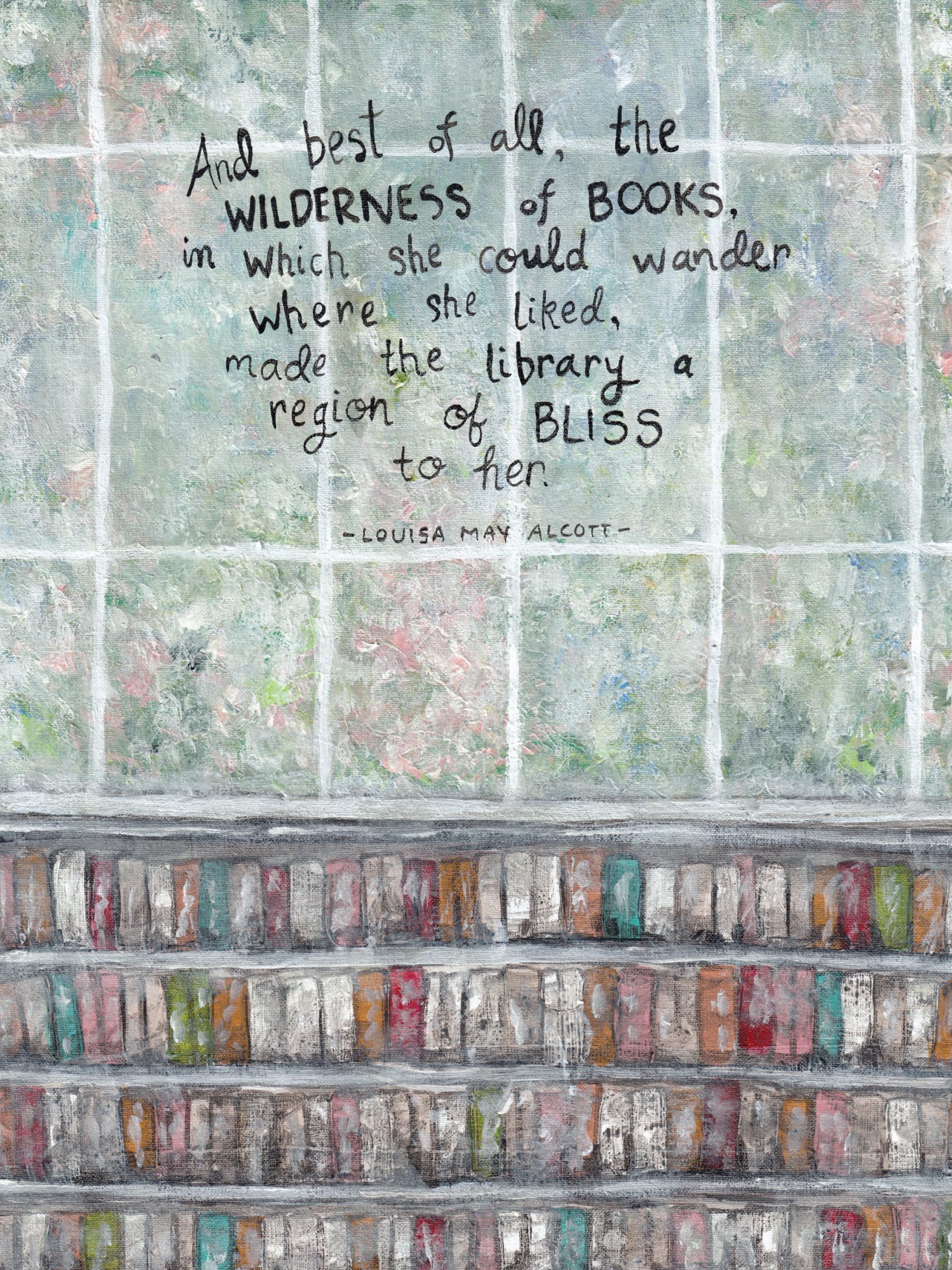